Home Home Page Could be? Hyuna and E’Dawn got engaged? 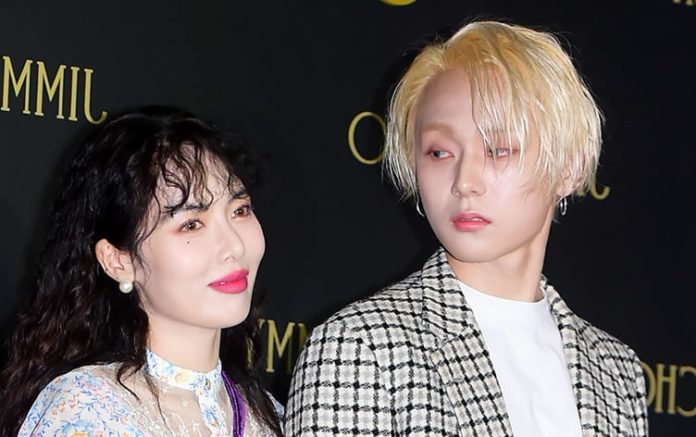 Could be? HyunA and E’Dawn got engaged? The idol couple could take their relationship to the next level.

Hyuna and E’Dawn , aka Hyojong, star in one of the kindest romances in the K-Ppop industry. Although idols usually prefer to keep their personal lives private due to sasaengs and Knetizen criticism, they were one of the first to go public.

Although they quit Cube, the company they debuted for, they have both shown that their relationship is stronger than ever, they could even say yes at the altar.

The rumors about a possible wedding shot on social networks when fans realized they both had rings , even E’Dawn shared a photo of the gift on his Instagram account, until recently no one knew its meaning.

The fandom of both know that they really love each other, in addition, Hyuna mentioned in her last vlog a ” ring search ” for both of them.

In the first minutes of her new video, the idol tells about the search for this gift; However, it seems they are only about promise rings , should it mean something? They are not yet engaged, but it seems that both want to make a pact in their relationship.

What do you think? Several fans are happy and hope that one day that dream will come true.