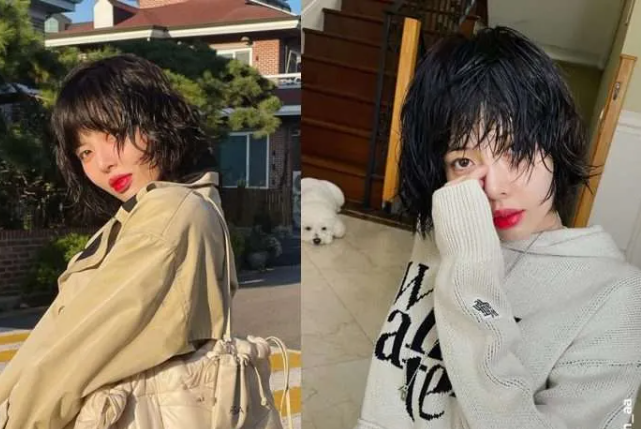 Our favorite Kpop couple, HyunA and DAWN, are no longer together.

“We broke up. We decided to remain good friends and colleagues from now on. Thank you for your support and for following us with affection.”

K-pop star HyunA revealed her relationship with DAWN in an Instagram post in 2018, and the couple also confirmed their relationship with several Korean media outlets, which caused controversy with their agencies. The former member of the female group 4minute said that she decided to talk about her relationship because she wanted to be honest with her fans.

In the same year, Cube Entertainment announced the termination of HyunA’s contract. After the news broke, she posted a video on Instagram about her and Dawn together. Shortly after that, Dawn was also fired from the agency. Two idols said that they were informed about their dismissal on the Internet.

Earlier this year, fans were caught off guard after the couple took to their Instagram account to share a video of their hands with shimmering opal rings on each ring finger.

HyunA also posted a photo of the rings and repeatedly expressed her love for Dawn, saying, “Thank you, thank you and always thank you. »

A few months ago, P NATION released an official statement saying that HyunA and DAWN’s contracts with the agency had recently expired.

Charlemagne The God Claims Kanye West Once Argued With Him About...