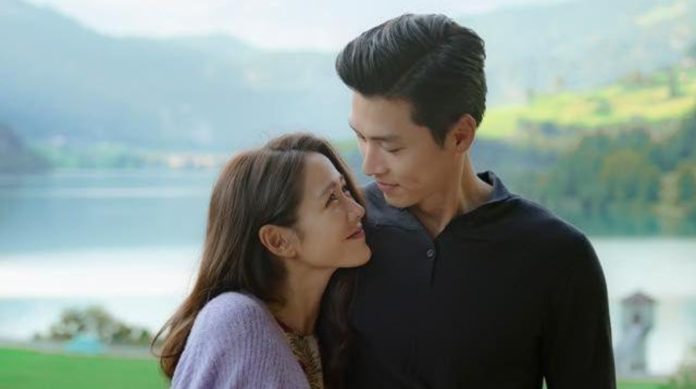 Hyun Bin and Son Ye Jin could have a relationship. Fans suspect that the love between them goes beyond the screen.

Recently, Crash Landing On You ended its broadcast through the TVN television network , exceeding the audience mark of the Goblin drama with Gong Yoo had established in 2017 . The drama gained a lot of popularity in Korea and throughout the world and on-screen chemistry made the leading couple one of the main reasons to see it.

What is thisssssssss my heart cant take this. Why is Son Ye Jin so pretty and why is Hyun Bin so handsome? #HyunBin #SonYeJin #CrashLandingonYou pic.twitter.com/ArrVT0RC9I

However, the actors that give life to the leading roles have raised suspicions about whether they would be dating in real life. Throughout the drama the couple formed by Hyun Bin and Son Ye Jin gave us lovely moments that were part of the story in which Yoon Se Ri is trapped in North Korea , but fans were so surprised at the connection that they transmitted that They began to think that the way they looked was possible only because of real feelings.

The drama page also shared some photos of the couple that ignited those rumors, but that was not all. Images have been released prior to the filming of this story where both are doing some shopping while they were in the United States and, although Hyun Bin and Son Ye Jin have denied fan suspicions , they admitted that they like to excite fans of Crash Landing On You by posting selfies together.

Now that the drama came to an end, this ship could do the same, however, during the party that the cast held to commemorate the end of the drama , the actors came wearing similar attire, so, although some cataloged it as a tribute to his characters due to the similarities with costumes they used during filming, others considered it as a couple’s dress. Could it be that they are in a relationship?

Hot Bella Hadid: she bronze topless and appears on Instagram!