Home Tech HyperX move from HP: Here are the details 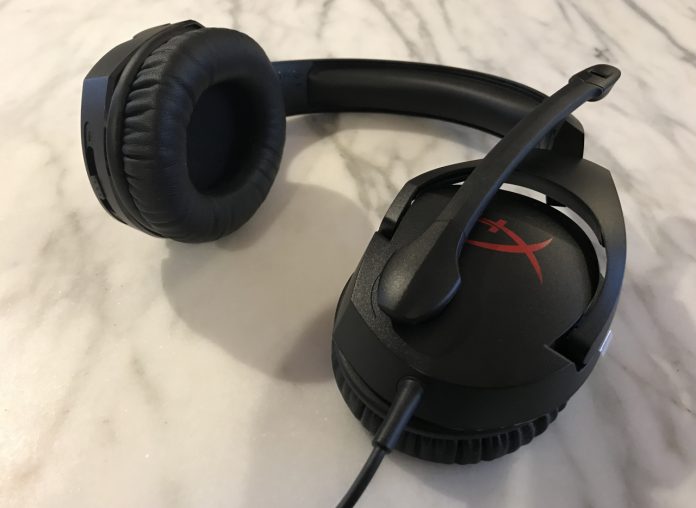 HP has been in the market for a long time with its Omen series of gaming computers. Aiming at players with Omen series computers, HP plans to increase its share in the player equipment market with its new move. This plan will be realized with HyperX.

With this move, HP aims to have a say in the player equipment market. HP acquired the rights to HyperX’s PC peripherals only. This means that HP will not have a say in HyperX RAM, FlashDisk and SSDs. HP will be able to profit from HyperX gaming keyboards, mice and headsets.

HP was already producing gaming equipment under the Omen brand, but it did not receive much attention compared to competitors such as Razer, Logitech and Corsair. In addition, HP stated that NGenuity software used for some HyperX equipment will continue to exist and will not be integrated into the currently used Omen Control Center software. HyperX has produced the Cloud headset line, which is currently among the best selling gaming headsets. It stands out with other player accessories as well as Cloud.

A fan recreates Bloodborne as a PSX game