Home Entertainment Hypercharge: Unboxed — a guide to the plague mode (tips, tricks and... 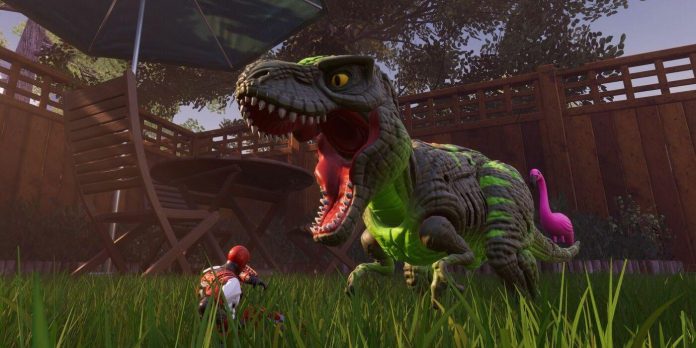