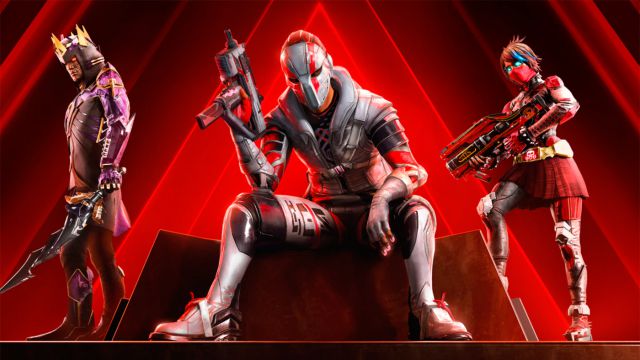 Hyper Scape: The company appreciates the support of the community during the almost two years that its adventure in the battle royale genre will have lasted: Deadline. Hyper Scape, Ubisoft’s frenetic F2P battle royale, says goodbye after just a year and a half since its launch on PC, PS4 and Xbox One. This has been announced by the French company, setting the deadline for closing its servers on 28 April 2022. All in all, the title developed by Ubisoft Montreal will have almost reached two years of activity; its creators did not want to miss the opportunity to thank the players for their support during all this time through a recent official statement.

“We made the difficult decision to end development on Hyper Scape and shut down the game on April 28. We intended to create a hectic vertical and tight space shooter experience and we are very grateful to the community for joining us on this adventure. We will put the lessons learned from this game into practice and apply them in future projects. We want to thank the Hyper Scape community for your passion and dedication to the world of Neo Arcadia, both in and out of the game. We appreciate your devotion to what we have built”, reads the official statement from Ubisoft.

Thus, the French company will end its fleeting stint in such a competitive genre and will close the Hyper Scape servers at the end of next April 2022, ensuring that they have learned from the experience to apply it to future projects. Projects like Ghost Recon: Frontline, a new attempt by Ubisoft to carve out a niche for itself among massive online shooters, this time, with one of its flagship franchises.

Until the servers close, regular Hyper Scape players will be able to continue playing matches in Neo Arcadia’s vertical environments and easily streaming their matches through Twitch integration. Unfortunately, it does not seem that the game has achieved enough figures to continue to maintain its operational online infrastructure.