Home Celebrity HYOLYN is ready to return with the song ‘Layin’ Low’!

Solo singer HYOLYN will again greet fans with a new song that will be released in the near future. HYOLYN, through his social media on November 24, 2021, uploaded a teaser showing himself in a sexy all-black costume.

This solo comeback song from the SISTAR member was also revealed through the teaser, which was titled ‘Layin’ Low‘.

However, HYOLYN managed to make fans curious by adding a question mark to the featuring column, making fans wonder who the solo singer would be collaborating with.

Meanwhile, HYOLYN’s comeback with the song ‘Layin’ Low‘ is scheduled to be released on November 30, 2021.

You can see the first teaser of HYOLYN’s comeback with ‘Layin’Low’ below. 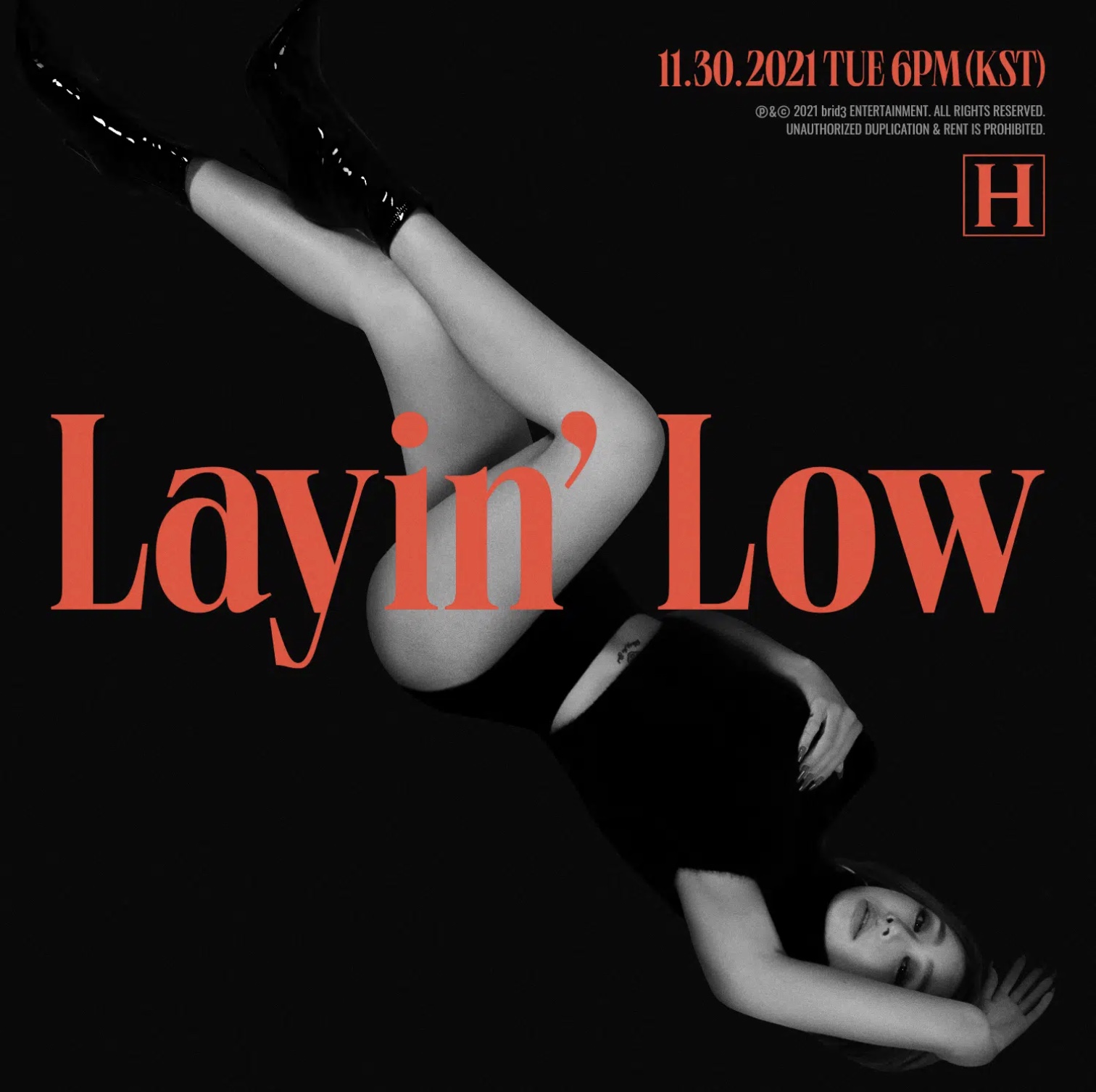 Austin Butler was “Taken to the hospital” after wrapping “Elvis”: my...