One of the most awaited studies on the use of hydroxychloroquine to combat covid-19 was released yesterday (03) in the United States by The New York Times. The conclusion reached by the authors is that the drug is not effective against the new coronavirus.

Led by researchers at the University of Minnesota, the controlled clinical trial was attended by 821 American and Canadian patients, including health professionals and people who were exposed at home to infected with Sars-CoV-2. The goal was to see if the medicine prevents the disease.

Part of the volunteers received chloroquine and hydroxychloroquine, traditionally used in treatments against malaria and lupus, among other diseases, while the others received a placebo. Among those who took the substances, 11.8% developed symptoms of covid-19, against 14.3% of those treated with placebo. 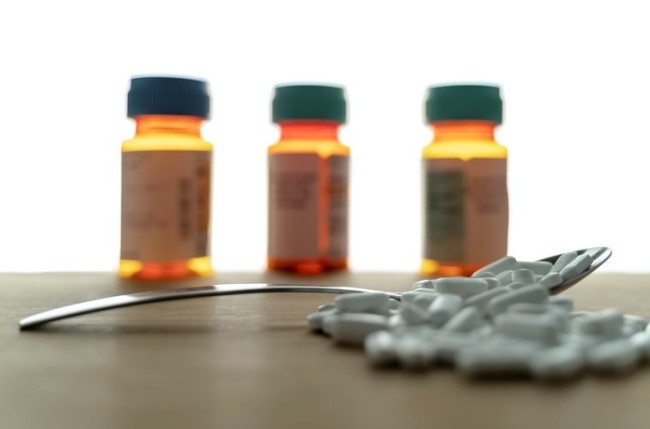 According to scientists, this difference is insignificant, since hydroxychloroquine and placebo showed practically the same result. “Our data is very clear that, for post-exposure, it doesn’t really work,” commented the study’s lead doctor and author, David Boulware.

The University of Minnesota study on hydroxychloroquine also revealed that the drug caused side effects in 40% of the participants, who mentioned nausea, diarrhea and stomach pain, among other conditions, called by the researchers as “not serious”. With regard to cardiac complications, one of the biggest concerns of experts who are against using the drug, the study found no evidence of the problem.

In commenting on the results of the survey, Boulware said he was disappointed that chloroquine did not prevent covid-19, but at the same time was satisfied that his team “was able to provide a conclusive answer” on this issue.

The Other Side, new suspense drama for the weekend