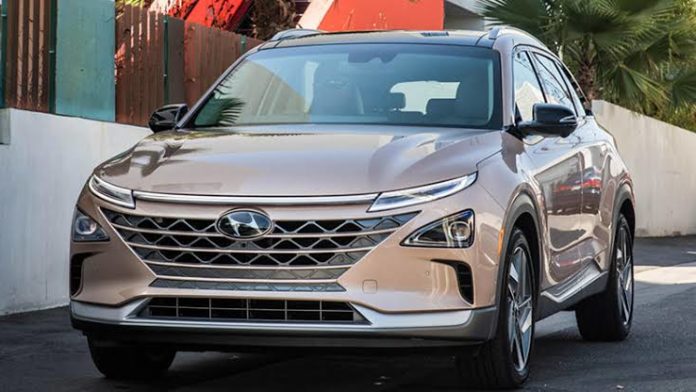 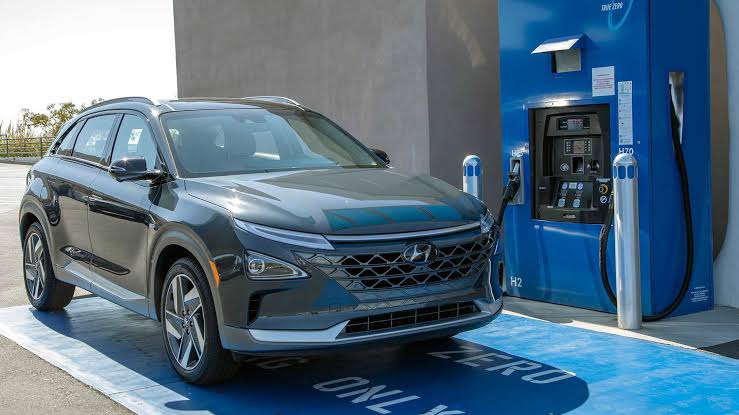 The world record of 778 km was broken in France. Hyundai Nexo departed from the FaHyence hydrogen station in Sarreguemines on Monday (November 25th). The next day, the French National Air and Space Museum in Le Bourget was reached. This distance fueled by Hyundai Nexo’s only tank is an important record for its competitors.

Nowadays when climate change is now one of the most important issues for the world, zero-emission vehicles are also important for climate protection. However, the lack or insufficient infrastructure of fuel stations prevents the use of these vehicles.