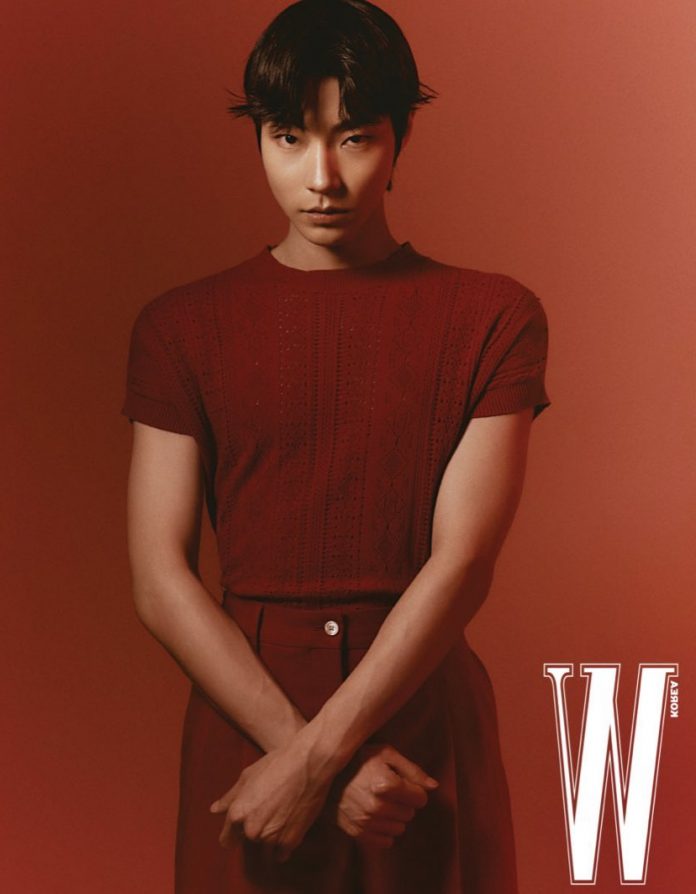 Hwang In Yeop recently made headlines again after the interview she participated in during a photoshoot for the March issue of W Korea magazine was released. At one point in the date he was asked about his opinion of how he fared with Han Seo Jun in the ending of True Beauty.

When asked what he regretted playing Seo Jun in True Beauty, Hwang In Yeop referred to the time his character wasted without confessing her love to Lim Ju Gyeong (played by Moon Ga Young).

“It’s unfortunate. I wouldn’t have lost Lim Ju Gyeong. I don’t think I would have only been hanging around for two years to just let her go.”

The actor thought that it was a shame that Seo Jun who throughout the story was so tough, confident and always did what he wanted, would not have done more to win over Lim Ju Gyeong (played by Moon Ga Young), as when he used the I wish you won during the bet with the girl.

“It’s a shame that he used his wish in a hug to his favorite girl. He needed to do something with more force, he could have done it better. Ugh !! .. I wouldn’t have done that, I can’t believe it’s a hug,” he said between laughs

According to the actor, the ideal would have been to confess her feelings when Su Ho (played by Cha Eun Woo) leaves her, not wait that long to act. “Maybe it would have been fine a year after Suho left,” argued Hwang In Yeop, clarifying that he does not believe that he would have lacked friendship since Su Ho was the one who broke off the courtship.

In the same vein, the interviewer asked the actor that if he lived in a love triangle like that of True Beauty, he would choose that love or friendship was more important. Hwang In Yeop reflected on the answer stating that it was a great dilemma because either way you can lose.

Regarding his future plans and what kind of actor he would like to become, Hwang In Yeop claimed to wish to become a senior actor, set an example for other people and star in a story where he can receive love completely and not unrequited love, he said between laughs.

Rihanna celebrates the release of her Fenty collection at a live...