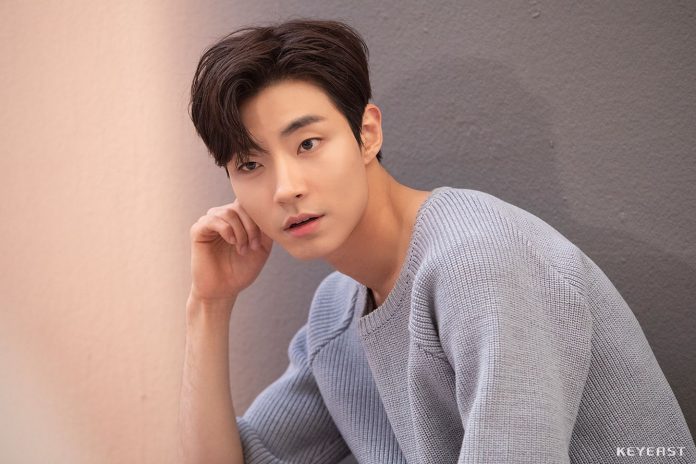 The drama ‘True Beauty’ came to an end, Hwang In Yeop talked about his thoughts on his character and how painful it was to say goodbye to him.

Without a doubt, one of the most watched dramas in the world in 2021 was ‘True Beauty’, Hwang In Yeop revealed that he felt when saying goodbye to Seojun, his character in the production.

‘True Beauty ‘ was one of the most anticipated K-dramas , since the live action adaptation was based on the webtoon of the same name that has an incredible popularity in all corners of the world.

Playing a character is not that easy, the ‘ True Beauty ‘ actors prepared to develop their roles and fully understood the personality, character and ways of acting of the protagonists.

The production of the drama and the cast said goodbye to their iconic characters and discussed their experience as part of this fantastic project.

Hwang In Yeop, who played Seojun , a tough guy with a cold personality, gave an interview for his own agency where he opened his heart about the end of a project that marked his career and life.

Hwang In Yeop told KeyEast Entertainment that, on the last day of filming, he was stunned for quite some time and experienced a feeling of sadness at the end of ‘True Beauty ‘.

He thought a lot about the final scene between Moon Ga Young and Seojun , possibly the actor reflected on all the experiences he accumulated during the filming and the friendships he formed.

He thanked all the love he received during the broadcasts of the drama , especially because the audience loved Han Seojun, he also mentioned his fellow members who supported him with good energy and great chemistry.

A Hwang In Yeop was impressed by the level of popularity of his character and his, the number of followers on social networking sites increased very strongly and said that now work harder on new projects.

TAEHYUNG ENCOURAGES FANS WHO ARE SAD FOR THE BTS TOUR