Home Entertainment Hveen Is Out Across The World and Kolde Has Joined Records New... 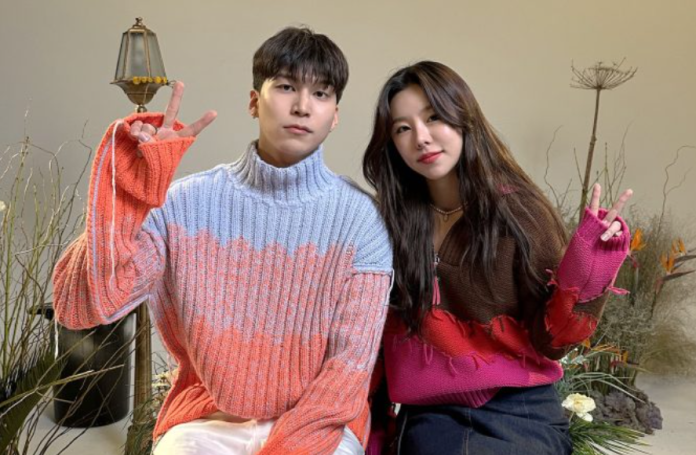 Next month, Wheein from MAMAMOO will release a joint track with singer-songwriter Cold.

In a teaser released earlier today (October 28), Dingo Music announced that the two bands have teamed up to work together on a track called “Photosynthesis”. The track is scheduled to be released on November 11, at 18:00 Korean time, and it will be accompanied by a live performance of the track, which will be broadcast on the Dingo Live platform.

“Photosynthesis” marks the second joint work of Wheein in a year. Prior to that, she teamed up with Ravi from VIXX to release “Bye”. This song appeared on the eve of the rapper’s mandatory conscription, which began earlier this week.

Wheein also released her second solo mini-album “Whee” in January. This album, led by the title track “Make Me Happy”, became her first solo project after signing a contract with the new label THE L1VE in August 2021.

Earlier this month, Wheein also reunited with her MAMAMOO teammates for the release of “Mic ON,” the quartet’s first release as a full-fledged band in more than a year. This record included the title track “ILLELLA” and the B-sides “1,2,3 Eoi!” and “L.I.E.C”.

In a four-star review of the record, NME described the band’s latest comeback as a “return to form” for the quintet: “It demonstrates a confident sonic identity that has endeared them to many, without downplaying the lighter and groovy sound to which they have adapted. ”

Lacey Chabert from Hallmark turned 40, and she celebrated it with...