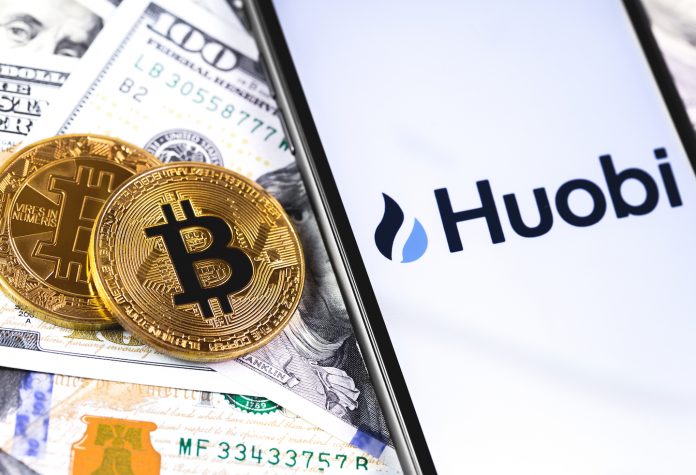 The funds will be set up by Huobi Technology Holdings, owned by Huobi. Huobi obtained a license from the Hong Kong Securities Commission (SFC) for the new funds. According to The Block news, all three funds will be 100% cryptocurrency-based.

Regarding the size of the funds, Huobi says no decision has yet been made. “We want to become Asia’s leading digital asset company in the near future,” said Mandy Liu, vice president of investor relations at Huobi Technology Holdings. said.

There is another very wealthy fund among the funds to be released. This fund will consist of 10% digital assets, 90% stocks and fixed income. In addition, all payments to be made with fiat money and crypto money will be accepted.

Asian investors may be attracted to the industry

Chinese journalist Wu Blockchain thinks the Huobi fund could operate similarly to the Grayscale company. Thus, the company, which already has a wide range of Asian investors, can create an environment where investors can get more involved in the cryptocurrency market.

Founded in 1990, Pantronics was renamed Huobi Tech in 2019. The company was listed on the Hong Kong stock exchange in November 2016. Huobi Tech, which started with the production of electronic products, has expanded its field of activity with blockchain applications.