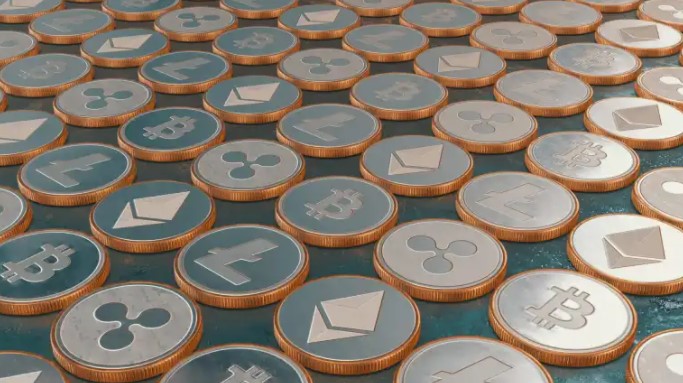 According to the survey findings of the famous cryptocurrency exchange Huobi, in 2021, memes have become mainstream among US investors. Bitcoin, Ethereum, Shiba-Inu themed cryptos enjoy social dominance. Cryptocurrency exchange Huobi has recently released its “Crypto Perception Report”. Huobi surveyed more than 3000 respondents from the US to identify the top cryptocurrencies and their perception among investors. The report reveals that Bitcoin, Ethereum, Shiba Inu and Dogecoin are among the top cryptocurrencies. The social dominance of meme coins like Shiba Inu and Dogecoin made cryptocurrency mainstream in 2021. Shiba Inu has witnessed a surge in users as Ethereum whales continue to accumulate the meme token. According to information received by Somanews, 40% of respondents to the survey turned to cryptocurrencies for their long-term investment potential.

Interestingly, a recent report by Fidelity researchers revealed that there is international competition between Bitcoin early adopters and others. According to analysts, countries that adopt Bitcoin early may be better off in the long run. The report states: “If Bitcoin adoption increases, countries that secure some Bitcoin today will be competitively outnumbered by their peers.” @Hayess5178, a crypto analyst, explained in a recent tweet why Bitcoin dominance is key for price trends among altcoins and layer 1 scaling solutions.

There Is This Breaking News Behind The Historic Bitcoin Crash!