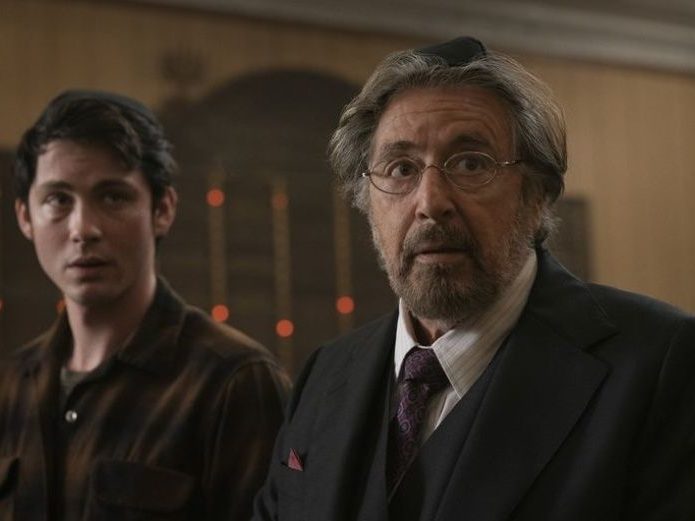 “Hunters” has finally reached the Amazon Prime Video platform with Jordan Peele and Al Pacino, but it seems that his fictional story of fighting the Nazis has greatly angered the true Holocaust survivors.

The German Nazi death camp museum Auschwitz expressed via Twitter its outrage at a scene in which a murderous game of human chess in the field is shown, which never took place in real life.

We do hope that one day @amazon, @AmazonUK, @amazonDE, @JeffBezos will to join such institutions like @AuschwitzMuseum, @WorldJewishCong, @HolocaustUK & others, and make a decision to find vicious, antisemitic, racist, Nazi propaganda 'objectionable'.https://t.co/JI0onvFLBt pic.twitter.com/on2kAfYtuh

In the message they call the fake scene “dangerous nonsense and cartoon” that can encourage Holocaust deniers, and ensure that they disrespect the nearly 1.1 million victims of the camp.

In response, the creator of the David Weil series emphasized a statement that was not a documentary but a narrative with largely fictional characters, and that he was careful not to “misrepresent a real person or borrow from a specific moment in the life of a real person. ”

The museum’s spokesman, Pawel Sawicki, said Monday that authors and artists have a special obligation to tell the truth about Auschwitz, and that the authors of “Hunters” did not communicate with the museum for facts.

See Also
Hunters: all about the Amazon series with Al Pacino!

Season 11 of The Walking Dead Maintains Uncertainty Due to Corona...

This is how Jordyn Woods feels a year after the scandal...

Emily Ratajkowski and her husband appear in yin and yang mode...