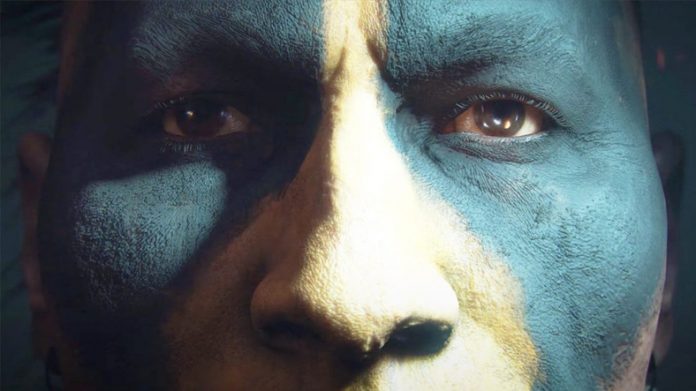 Hunt: A trailer for the ‘Dark Sight’ update that will add a new map, Native Americans and new weapons to Showdown has been released. Although there is no detailed explanation about all these innovations, the trailer briefly gave the news of what will happen. The release date of the update is not yet clear. Many innovations for the “survival FPS” game Hunt: Showdown, developed and distributed by Crytek, have been introduced to the players recently. Update called ‘Dark Sight’; Eye-catching maps will enrich the game with new hunters and weapons.

Hunt: Showdown, which was released in 2018, has made the players more hooked, especially with the updates it has brought over the last few months. The game, which constantly acquires new content such as the map, has raised the bar with the trailer of its new update.

The trailer of the Hunt: Showdown ‘Dark Sight’ update:

Hunt: Showdown’s YouTube channel has released the trailer for a new update to be brought to the game today. A new map will be added to the game with the update called ‘Dark Sight’. In addition, new hunters will be included in the game with the update. These hunters are Native American and will be able to use bow and many other new weapons. According to Crytek’s blog post, there are many little ones we don’t know yet. However, there is no evidence yet that heralds a new ‘boss’.

Crytek used the following statements in his blog post about the Dark Sight update, whose release date has not yet been determined: “Hunters, there are a lot of great innovations coming to Hunt. Watch the new Dark Sight trailer with hints of future innovations! We received an incredible feedback from you after our last event for our 3rd anniversary. That’s why we decided to organize another one! In the coming weeks, we will present you more details about our next themed event with lots of special awards. “