Home Celebrity The Hunger Games saga will have a prequel 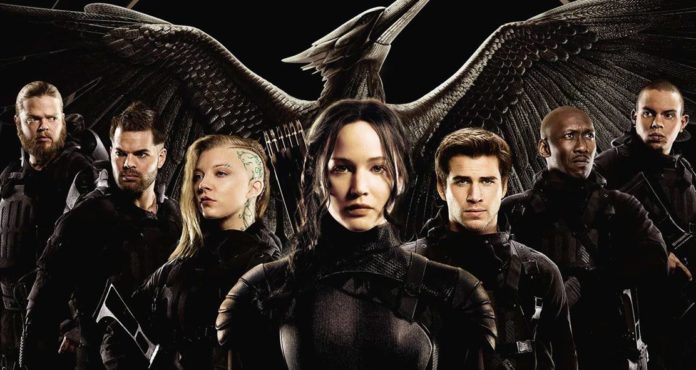 In the plot of The Hunger Games not everything is counted and apparently all parties involved will have a voice in ‘The Ballad of Songbirds and Snakes’. Both the books and the movie , ‘ The Hunger Games’ became a worldwide sales success.

The story of ‘ The Hunger Games ‘ tells the utopian world of Panem divided by different districts where the young Katniss Everdeen , along with Peeta Mellark and Gale Hawthorne in the middle of a love triangle will have to end the government of President Snow .

A year ago announced that the saga of ‘The Hunger Games’ would have a prequel called ‘The Ballad of Songbirds and Snakes ‘ or ‘ The Ballad of songbirds and snakes’ where life would be explored Coriolanus Snow, in May it would be released in a book in the English language.

“Suzanne Collins is an expert storyteller and world-builder, and in revisiting the world of Panem, she again raises important questions about authority, the use of violence, and the truth of human nature.” — Ellie Berger, Scholastic President

The author of these books, Suzanne Collins was the official producer of all the films of ‘The Hunger Games’ because it wanted any details of the plot was lost in his film adaptation .

Now Lionsgate have confirmed that the prequel to ‘ The Hunger Games’ with ‘The Ballad of Songbirds and Snakes’, which is preparing to be released on movie screens, the director who would be commanding between projects would be Francis Lawrence who worked on the latest films in the saga .

BTS takes a music tour of the GDAs and breaks new...