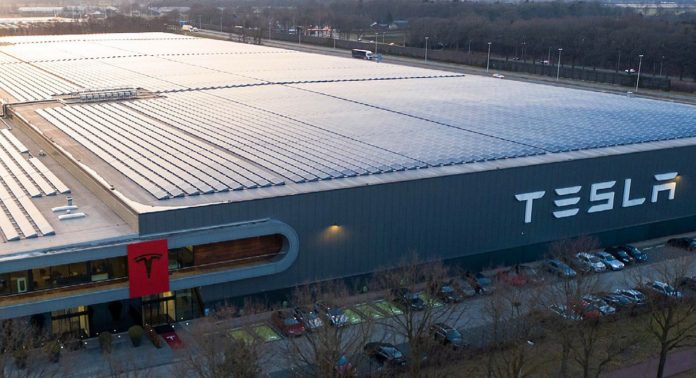 “Gigafactory”, which Tesla plans to establish in Germany, caused protests. Protesters who first went down the street say that Tesla’s factory near Berlin will destroy 740 acres of forest in the region.

Tesla , one of the most popular car manufacturers of recent years , draws attention with its autonomous systems and electric motor structures. However, the company stands out in the production of its vehicles as well as the vehicles it produces. Because Tesla produces its vehicles in huge factories with high technology , often called ” Gigafactory “.

Tesla currently has three large factories. Elon Musk , the company’s number one name , recently announced that the fourth Gigafactory will be installed in Germany. Thus, the company would be able to open up to the European market more easily. However, German citizens are now protesting this decision. Because Tesla’s Gigafactory will destroy 740 acres of forest land.

Gigafactory, which Tesla will establish in Germany, is located 37 kilometers east of Berlin , the capital of the country . Tesla says that after completing the factory, it will produce 500 thousand cars per year . In addition, 12 thousand people in the region will be employed and Tesla wants the establishment of this factory. The factory, which is said to cost 45 million dollars, is considered a nature massacre by the citizens of Germany.

On January 18, more than 250 protesters went to the region where the factory will be built and demonstrated for the first time. Tesla, one of the prominent figures in the automobile industry, was accused of stealing and polluting potable water in the region. In fact, this accusation is not very unfair because an association that continues its work in the region explained that Tesla will consume more than 300 cubic meters of water per hour and this consumption is a great risk for the region.

The problem is not Tesla’s establishment, but the place where it will build the factory. 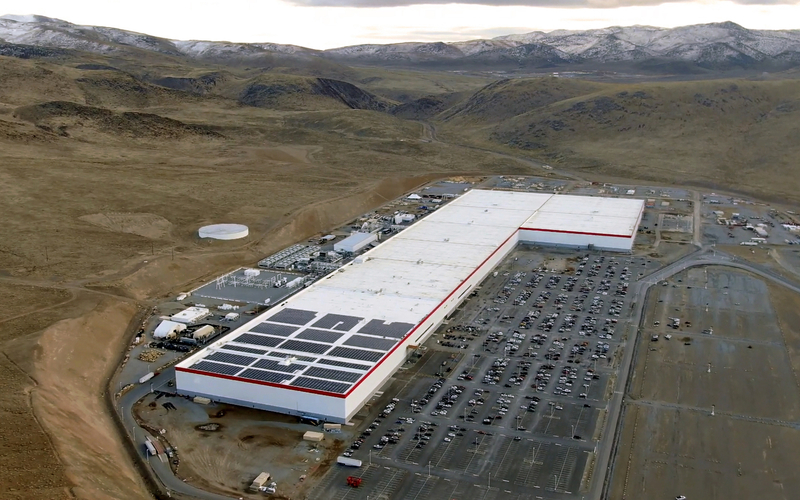 The only risk of the Tesla factory to be established in Germany is not limited to this. The forest in the region also hosts many kinds of animals . Moreover, there are some animal species in this region that are only seen in Germany, and according to experts, this factory can destroy the generation of some animal species in the region . Tesla did not make any statement regarding the protest events.

RDR2: discovers the difference between John and Arthur

The Coronary Patient Who Shared Her Video from the Intensive Care...