Home Tech Is Hummer Back as an Electric Vehicle? 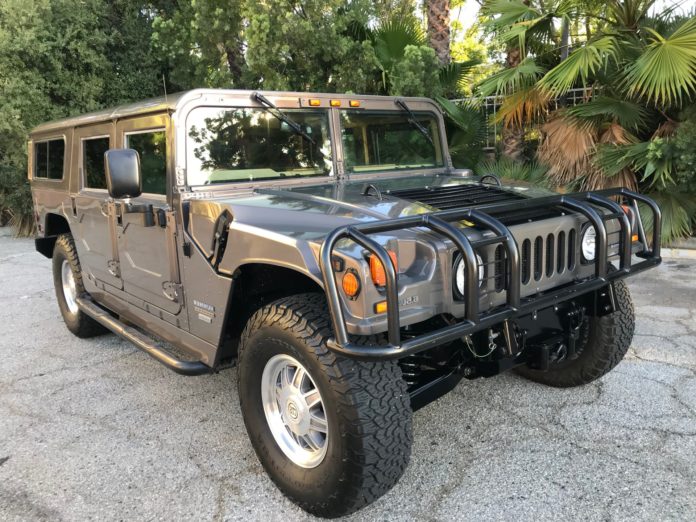 Rumors are circulating that one of the most legendary vehicles of the time, the General Motors monster Hummer, is back, and electrically. The vehicle, which is famous for its terrain driving and drinking fuel like water, may come up with new models.

In recent years, the popularity of electric vehicles has increased considerably. According to a report published by The Wall Street Journal, the once remarkable vehicle will be redesigned and launched by General Motors in 2022 as an electric model. Those who will remember, Hummer had decided to stop production because it was economical. Hummer had lost its value when advances in engine technology reached a level that supported high power efficiency with lower fuel consumption.

The first rumors began in the summer of 2019, when GM president Mark Reuss told reporters that the company was looking forward to bringing Hummer back, but that if he did, he would return as an electric vehicle. In other words, the new Hummer will come back to the user as an environmentally friendly model.

Trying on two models
It is also rumored that the manufacturer is currently working on two different electrical designs. One is small and medium-sized, focusing more on transporting passengers, while the other is considered a full-size off-road vehicle. According to the report, the launch of the new vehicle will also be launched in February and will appear in the Super Bowl commercial with the famous Los Angeles Lakers star, LeBron James.

For the time being, the company has not yet come to an official announcement by General Motors, and we have added that we anticipate that if the advanced electric Hummer is actually released, it will be limited and quite expensive. We will continue to announce developments here, stay tuned.

There are new developments for 2021 Audi A3 Sedan