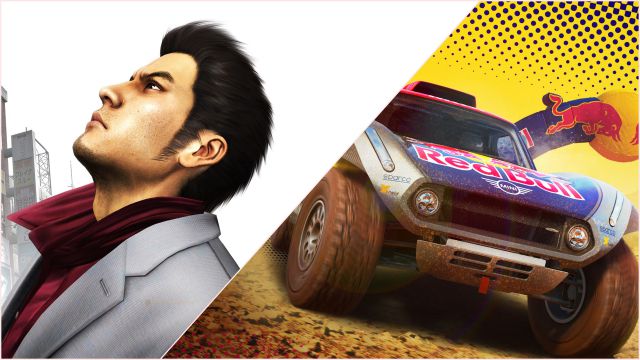 Humble Choice, the subscription to the Humble Bundle store, confirms the wave of games that will accompany it during the month of July. DiRT 5 stands out. Humble Bundle reveals the new batch of games that Humble Choice receives, its subscription. Members can be made with up to 12 games of the caliber of DiRT 5, Yakuza 3 and The Surge 2, among others. Depending on the mode to which you are registered, you will receive a specific number, which includes Steam keys for those who support it.

We leave you with the complete game selection below.

Kill It With Fire

Paradise Killer is another one that deserves special attention. The title will introduce you to an island paradise in a context far from this universe. You must solve the mysterious case that shakes those who are around. Who will be the culprit of the murder? It is up to you to collect clues and show which character is lying.