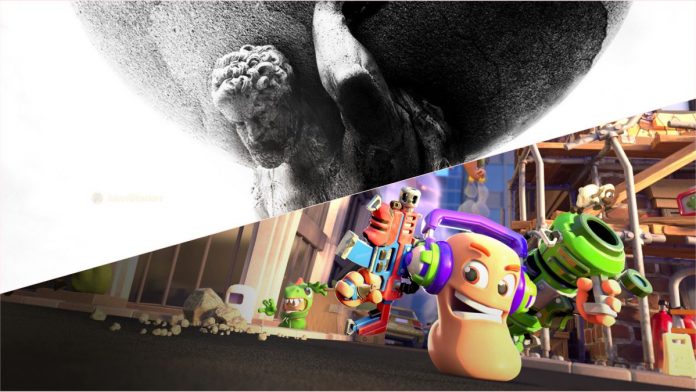 Then we leave you with the complete selection of games.

Secret neighbor
Stubbs the Zombie in Rebel Without a Pulse

It should be noted that the Platinum Edition includes its two main expansions, Rise & Fall and Gathering Storm, in addition to other DLC focused on other civilizations, such as Poland, Australia, Persia and Macedonia, among others. Although it is obvious, the base game is part of the collection. We must also emphasize that all games offer Steam key except Disjunction, which does it for the GoG platform. In the case of Fistful of Nothing, it is a free DRM game.

Currently the program offers three subscription levels: lite, basic and premium. The first only allows us to access the Humble treasure, a mixed bag in which there are many mini-projects without DRM, along with a 10% purchase in the store. Your ticket will only cost 4.49 euros per month.

On the other hand, the basic edition includes the advantages of lite and allows you to select which three games you want to stay forever from among those chosen, for a fee of 13.99 euros per month. Finally, the premium mode consists of an increase in the number of games to receive from 3 to 9. The discount in the store increases to 20% on all purchases, as well as access to the humble treasure, for 17.99 euros per month.

New Amsterdam Season 4: Who is Max’s new adversary joining the...