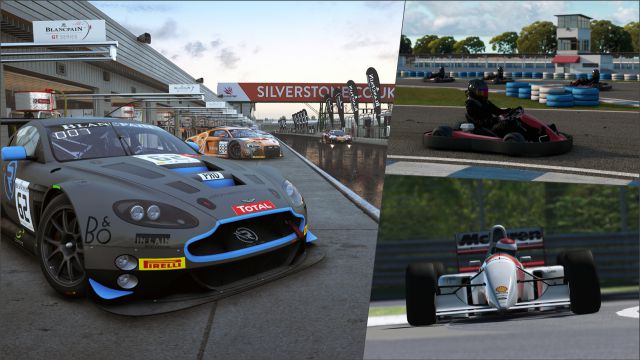 Humble Bundle focuses on driving simulators in a package that brings together some of the most relevant on the scene, such as Assetto Corsa. Humble Bundle remembers the fans of four wheels. The Ultimate Racing Sim Bundle, as the newly released package is called, brings together some of the leading simulators on PC for less than 12 euros. Assetto Corsa Competizione, Automovilista 2 and iRacing are just some of those included.

In the case of the discount coupons for the two flyers, the promotion is only available in North American territory. On the other hand, the iRacing subscription is only redeemable for new members, that is, those who have not played before. All codes are redeemable on Steam except iRacing, which for obvious reasons can only be redeemed on its platform.