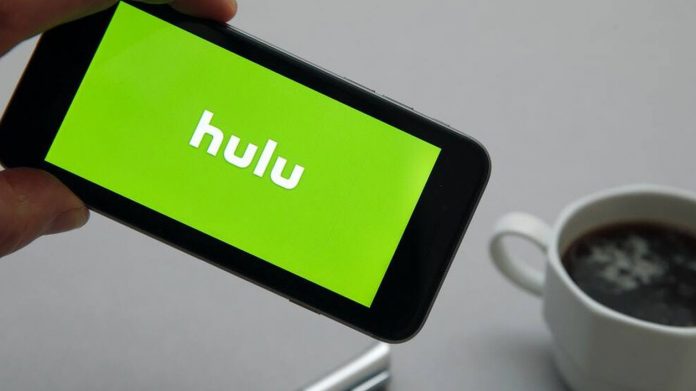 Digital broadcasting platform Hulu has activated the ‘Picture in Picture’ mode for iOS 14. Thus, Hulu users will be able to watch TV series with PiP mode while performing other activities with their phones.

Hulu aims to catch up with its rivals with PiP mode

Hulu activated “picture in picture” (PiP) support with the iOS 14 update it brought. According to the news of MacRumors, this development means that Hulu subscribers can engage in activities such as texting or surfing the internet while watching things with their iPhone and iPad devices. Thus, the platform aims to catch up with its competitors by using the feature provided by iOS 14.

In the statement made on the update on the Hulu front, it was stated that “PiP was enabled in the original version of iOS 14, but then disabled to provide the best experience to the viewers.” With the feature coming back, users will be able to resize the videos they watch. To activate the animated player, they will be able to activate the mode by touching the PiP button.

Apple TV Plus, Netflix, Amazon Prime, Disney Plus and HBO Max joined companies with support for PiP. All these services will offer their customers the picture-in-picture feature, just like Hulu, by having a special button or by swiping the main screen while the video is playing.

On the other hand, this feature offered by Apple for iOS 14 has been supported by popular broadcast companies for a while, but it was not possible for YouTube at first. The reason why the company is late for the feature operated with the incoming 14.5 update continues to be a question mark.

Amazon Is Accused Of Lying About Anti-Competitive Practices

Redmi K30i 5G is introduced! Here are the features and price