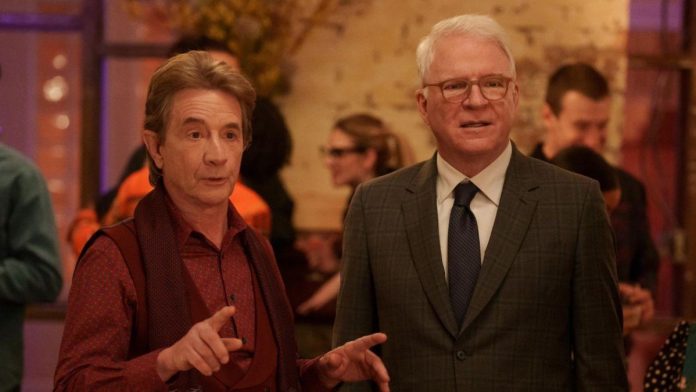 As one of the first to implement ad-based streaming plans, and Netflix has yet to unveil its tiered plan, Hulu has adjusted its advertising approach over the years, taking steps to provide promotions that are more specific to viewers. also applies to the program being viewed. But the company found itself in a difficult position after its executives initially said that the service would not advertise political issues related to hot topics such as abortion and gun reform. After a backlash from Democrat-led committees whose ad purchase requests were rejected, Hulu is apparently now retreating from its original position and will indeed begin airing political ads to subscribers as the midterm election campaigns heat up.

Hulu’s parent company Disney confirmed to Axios on Wednesday that it has reversed that decision — effective immediately — and streamers should expect to see not only political releases about the subjects causing the debate, but also ads for specific candidates. As long as the ad is not offensive and still meets the clear House of Mouse standards, that is.

In fact, despite the fact that Disney approves of politically-minded advertising in the future, do not expect the company to allow universal freedom of action in this regard. One of the conditions included in the decision is that Disney/Hulu executives still have the right to request certain changes in advertising and other marketing materials so that the details meet their standards and practices. (In this regard, probably don’t expect to see ads attacking Disney or its theme parks because of the Florida governor’s “Parental Rights in Education” bill.)

Moreover, this policy change is not limited to Hulu alone, as Disney will also allow political ads to be shown on ESPN+. This part is a little less surprising, given that this is exactly how things were on the sports cable network on linear television.

Here’s how a Disney representative outlined the situation in a statement:

After a thorough review of advertising policies across its linear networks and streaming platforms over the past few months, Disney is currently aligning Hulu’s political advertising policies with the company’s general entertainment and sports cable networks and ESPN+. Hulu will now accept candidates and publish advertisements covering a wide range of political positions, but reserves the right to request edits or alternative creative in accordance with industry standards.

Initially, Hulu defended its advertising position by talking about the company’s policy regarding the use of controversial content, which is related to the streaming service and other digital platforms that are not required to comply with the Communications Law adopted in 1934. This law requires broadcast networks to give equal attention and advertising access to all political parties. (Something the politically minded SNL had to respond to in order to remain impartial in its content, and not just him.) But calls for “censorship” and other forms of pressure from political groups have clearly had an impact behind the scenes.

With this move, Hulu is now on the same page as Disney’s cable networks, although it’s unclear how things will be handled now that Disney+ unveils its commercial plan. The corporation has previously stated that it will not allow alcohol ads or political ads on this streaming service, and while that still makes sense given the generally younger D+ demographic, it will be interesting to see how that works when the ad-based plan is launched. out.

Check out all the best shows fans can watch with a Hulu subscription before the ad changes, and head over to our TV premiere schedule for 2022 to find out what’s coming out in prime time and beyond in the coming months. 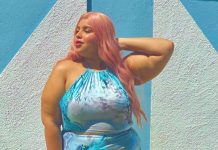 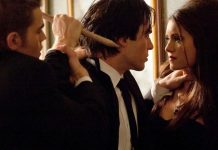 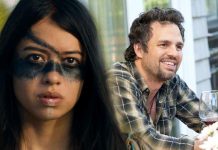 How will The Last of Us series be? explanation came