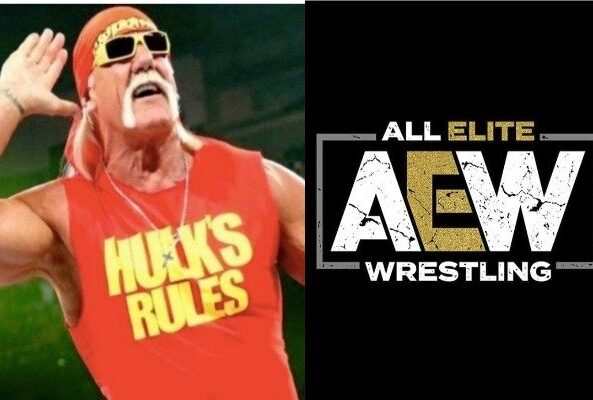 Watching the looting, they are all African Americans, I’m not sure how to steal and loot, they will make things clear, but if they want to be heard they need to be civilized

You have joined your husband to the list of people who are prohibited from entering AEW shows. Congratulations.

You’ve now joined your husband in being banned from all AEW shows. Congratulations.

Khan had never mentioned that the Hulk Hogan was banned from AEW shows, but we assume this must be because of the racist language he used in the videos that were leaked a few years ago, and that it also cost the Hulk Hogan his contract with WWE, although the fighter would return to the company in 2018.