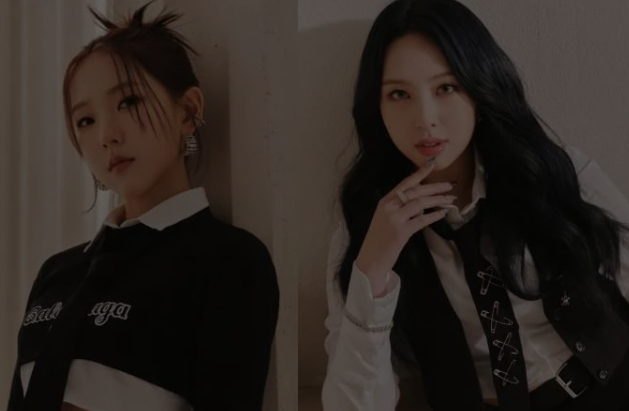 A group of newcomers LIGHTSUM announced the departure of two members, Huiyeon and Jian.

On October 25, CUBE Entertainment released a statement saying that LIGHTSUM will be promoted as a six-person group after a “reorganization.” The group now consists of Sangah, Chowon, Nayoung, Hina, Juhyeon and Yujeong.

“After a lengthy discussion, we decided to reorganize LIGHTSUM into a group of six people for their future promotions,” the agency wrote.

“Please support Huiyeon and Jian, who can no longer be part of the group,” CUBE wrote at the end of their announcement.

LIGHTSUM officially debuted in April 2021 with the single “Vanilla”. Then in October they released their second single “Light a Wish” with the title track “Vivace”.

Their latest music was their debut mini-album “Into the Light”, which was accompanied by the title single “Alive” in May 2022. Now this is the last LIGHTSUM release as part of a group of eight people.

Prior to their debut, members Chovon, Nayoung, and Yujeong participated in Produce 48 in 2018, where they formed the female group IZ*ONE. None of them made it to the final squad. However, it was later revealed that Chowon originally placed sixth in the show’s finale and was eliminated from the race for the final group due to a rigged vote.

We wish them all the best in the future!

Find Out How To Choose The Best Hosting For Your Website