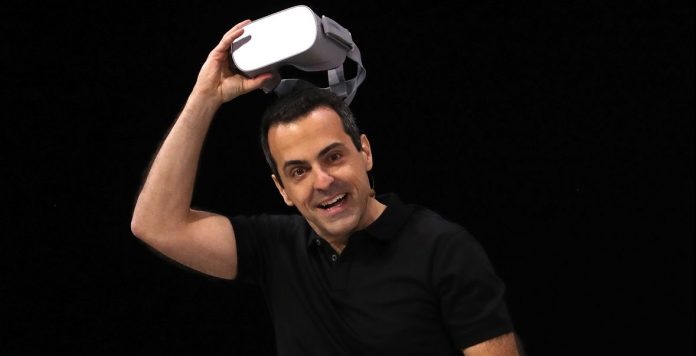 Hugo Barra served as the vice president of augmented and virtual reality at Facebook, announcing that he would leave the company. Hugo Barra made the relevant statement via his personal Facebook page.

Hugo Barra‘s statement includes the following: “Today is your last day at Facebook Reality Labs. For four years, I have done the most exciting and challenging jobs of my career here. Here I met some of the kindest people and brightest minds I know. I want to examine opportunities in the field of healthcare technologies. I think it is insufficient in understanding the health of the population and the possibilities for controlling health data.

Hugo Barra, who served as vice president of Android product management at Google, later made his way to Xiaomi. The experienced manager joined Facebook in 2017 to manage the Oculus VR team. In 2019, Hugo Barra, who moved to his current position, was tasked with creating a global augmented and virtual reality business partnership network. These studies were later moved under the umbrella of Facebook Reality Labs.

Facebook seems to have been trying to lower expectations about its smart glasses for a while. The company’s chief financial officer, David Wehner, stated that the glasses may not be technologically close to Facebook’s goals for augmented reality.

Facebook CEO Mark Zuckerberg thanked Hugo Barra for his comment under the post by Hugo Barra. Saying that he learned a lot from Hugo Barra, Zuckerberg stated that he is excited to see what he will do.