Home Tech What is HughesNet: meet the satellite internet company 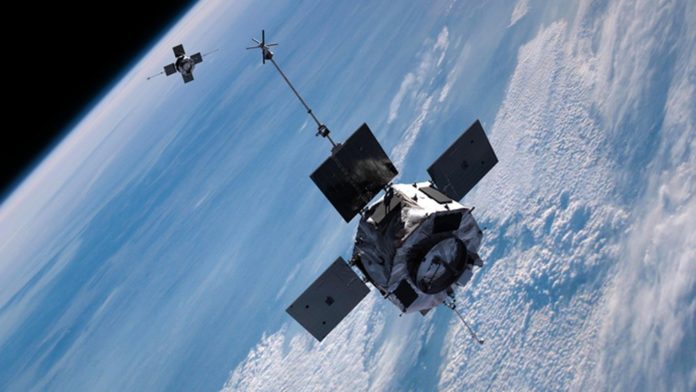 HughesNet is the name of a provider that offers broadband to areas farthest from large centers and rural areas. To this end, the company employs satellite connection, another way to connect users to the online world. Option accessible in regions where broadband by wire or optical fiber still cannot reach, it allows access via satellite dish and does not require cables or additional structure to function. Check out more information about HughesNet plans and conditions in the following lines.

HughesNet in Brazil and worldwide
HughesNet is owned by Hughes, a multinational known for providing broadband satellite network products. Founded in the United States in 1971, it arrived in Brazil in 1996 and has been operating with satellite telecommunications services since 2003. In all, HughesNet has more than 4,000 employees worldwide.

In the country, there are 30 technical bases and a Network Operations Center in Barueri, São Paulo.

How does satellite broadband work?
As the name implies, this type of access works through a satellite that hovers in space. The signal is transmitted to satellite dishes and replicated to other devices, always creating a data “bridge” between the satellite, the customer’s home and the distributor’s central server. To do this, the connection generally requires two modems to receive and send data. In addition, you also need an antenna.

Although the data exchange process seems complex, everything happens quickly and the internet via satellite can reach speeds comparable to cable broadband, for example. In the case of HughesNet, there are plans that can reach 25 Mega (Mb / s) speed.

It is worth remembering that this is not the traditional radio connection, which usually presents instabilities. Despite the possibility of fluctuations, the satellite network is usually more stable and less prone to falls.

Discover plans and franchises
HughesNet offers two types of plans: “Day” type and “Night” type. In packages for use during the day the user is not deducted from his main deductible during business hours, having an amount of extra gigs to use between 8 am and 7 pm. Are they:

HughesNet availability
Due to the great capacity of the satellite signal to reach several regions of the planet, this connection is interesting for places far from large centers and rural areas. To check if your city is covered by HughesNet, just check the official website. The company claims to be present in all states.