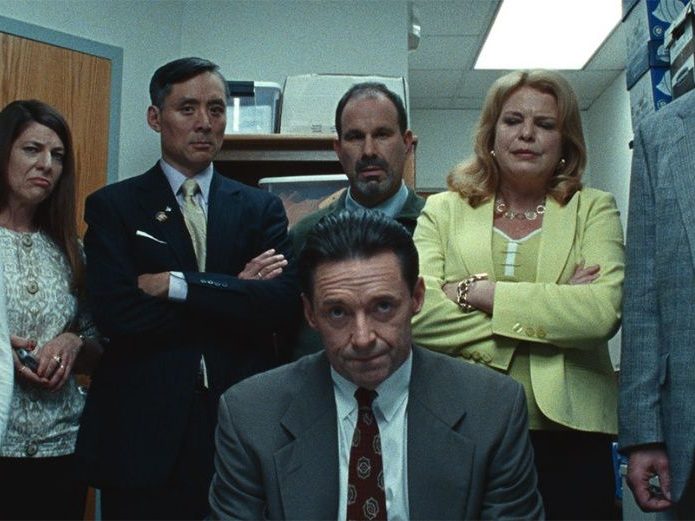 Hugh Jackman will explore the corrupt side of the American education system in a new HBO movie.

“Bad Education” is based on a real-life case in which the school where director and co-producer Mike Makowsky attended was a student.

In 2006, Superintendent Frank Tassone was sentenced from four to twelve years for helping to drain funds from four prominent schools in the Long Island School District, totaling $ 11.2 million.

With Jackman playing the superintendent, the film features Ray Romano and Allison Janney, whose performances were praised at the Toronto Film Festival.

The film will be released on April 25 by HBO.