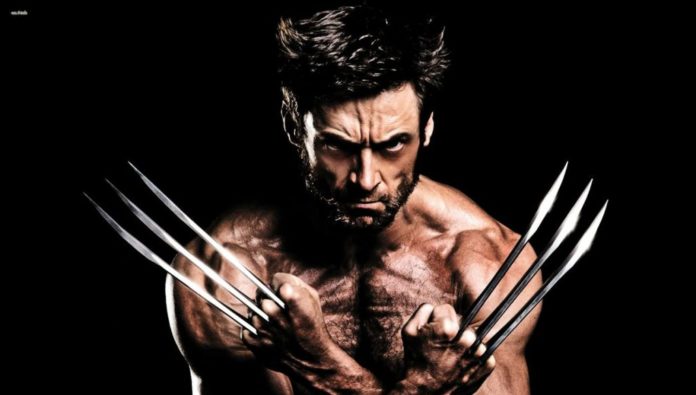 Hugh Jackman managed to become one of the most beloved X-Men with his character Wolverine. The famous actress who said goodbye to the character in 2017 shared the previously unseen shots from the movie Logan.

One of the most beloved series of the Marvel Universe is undoubtedly the X-Men. X-Men; Although he could not draw a graphic as successful as comic books on the screen, he had created a unique audience. Australian actor Hugh Jackman, who gave life to the character of Wolverine in the success of the X-Men series, also had a great share.

Of course, as with all good things, Hugh Jackman and the Wolverine duo have come to an end. Jackman said goodbye to the character of Wolverine, a member of X-Men after the past 17 years. As the Wolverine, the actor, who appeared in the most recent movie Logan, shared unprecedented photos from his official Instagram account in the third year of the movie.

Disney, who is also the owner of Marvel, also included FOX. Sooner or later we will see Professor X and his mutants in the Marvel Cinematic Universe, but Marvel Studios has not yet announced their plans for the X-Men at this time. Perhaps Disney and Hugh Jackman make a decision that will delight fans, and the famous actor brings life to the character of Wolverine again.

So what do you think about this subject? Do you think Hugh Jackman decides to revive the Wolverine character? If Jackman does not return to the character, who do you think should revive Wolverine? You can share your ideas and Wolverine candidates with us in the comments section. You can also find the images shared by Jackman below.

BTS in M! Countdown, How and where to watch the live...

The most unexpected departures from the CW: Ruby Rose, Lindsay…