Home Entertainment Hugh Jackman Rules Out Being Wolverine in the Marvel Universe: “It’s in... 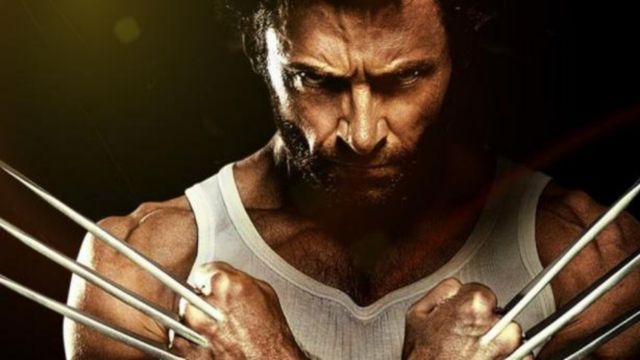 Hugh Jackman: Although the X-Men now belong to Marvel Studios, that does not guarantee that the already known actors will return to their roles in the MCU.Since Disney acquired FOX, the film use rights of X-Men and The Fantastic Four have become part of Marvel Studios and, consequently, the doors have been opened to their appearance in the Marvel Cinematic Universe. And so it will be. Now, the actors that we all remember for their respective films, old or recent, are by no means guaranteed their presence in this other world. There are many factors to consider, starting with the contracts. Hugh Jackmann, Wolverine / Wolverine, has ruled out this possibility.

As much as fans think that Jackmann is the ideal person to continue playing Wolverine in the cinema, especially because of his resume in all previous productions, he himself has been in charge of marking the differences between his past and his present.

Huch Jackmann has turned the page; the X-Men will continue without him in the MCU
“He is in my past”, he begins sentencing. “There is not a single day that I am not incredibly grateful to have been a part of that universe, especially for having been there from the beginning,” he notes. He highlights his feeling that he saw Kevin Feige so many years ago from below and that, now, he is one of the thinking heads behind the Marvel Cinematic Universe. But there is no going back.

“I don’t want people to feel that when I say I’m done, it’s superficial. It was one of the great chapters of my life ”, he admits. His role in Logan is one of the most remembered of all time, especially for what happens there. It is therefore clear that it is not so much an economic issue that separates the interpretation of him as Wolverine from the UCM, but rather a strictly personal issue.

It should also be said that the X-Men will not have this name in the Marvel Studios universe. For now they do not have a definitive nomenclature, but Victoria Alonso, executive producer of Marvel Studios, assured that it is an “outdated” name. New denominations are being considered, although there is currently no confirmed one.