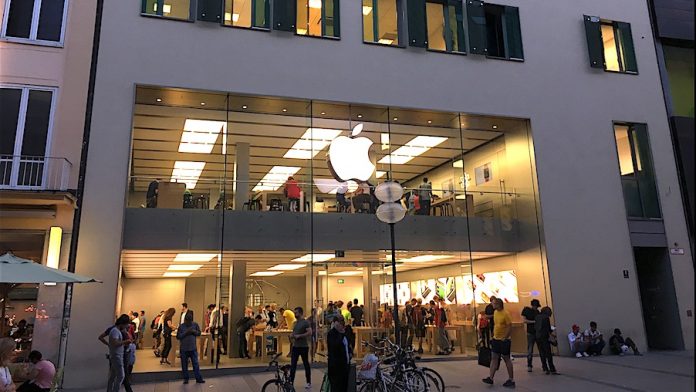 Apple has taken another step demonstrating its willingness to increase the number of chip designs and produce its own 5G modem. The Cupertino-based company announced that it will invest more than 1 billion euros in its new R&D center in Munich, Germany over a three-year period.

The facility, which will be called the European Chip Design Center, will be Apple’s largest semiconductor facility in Europe. The center will also serve as Europe’s largest mobile wireless chip and software development facility.

Apple’s engineering teams will work in the 30,000 square meter facility. The center is planned to be operational by 2022. Aiming to loosen its ties with Qualcomm in the mobile chip market, the Cupertino-based company purchased Intel’s mobile modem unit in line with this goal.

Apple CEO Tim Cook said: “I look forward to the discoveries that our engineering teams in Munich will make. They range from the discovery of new possibilities for 5G technology that they can do, to the development of next-generation technologies that will provide higher performance, speed and connectivity. ”

Galaxy Z Flip 3: Up To 30 Installments and Free Shipping...