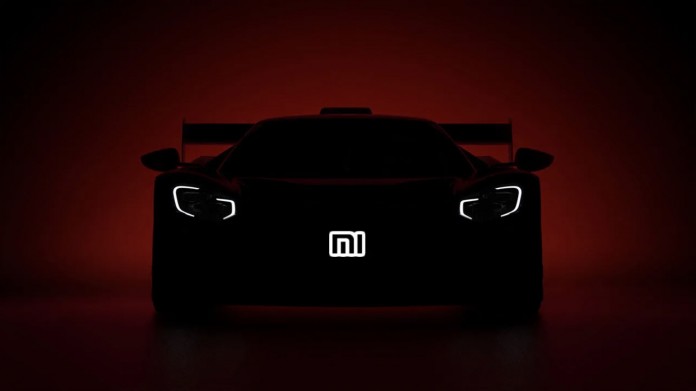 Xiaomi, which stepped into the electric car business, announced that it has crossed an important threshold in its financial report it has recently published.

According to Canalys data, Xiaomi, which is the third largest smartphone manufacturer in the world, has started to take concrete steps on the electric car, which has become extremely popular in recent years. Recently, Xiaomi Automobile Co. Ltd. The company, which founded the company named , accelerated its work according to the reports that emerged.

Taking action, especially after the companies that have been in the automotive industry for years, announced that they will say goodbye to internal combustion engines in the future, Xiaomi has greatly accelerated its electric car studies in the recent period.

As it will be remembered, in September Xiaomi Automobile Co. Ltd. automobile company was founded. A total of 10 billion yuan was invested in the company, headed by Lei Jun, the founder, chairman and current CEO of Xiaomi Group. In fact, Jun even posted a job posting that they were looking for experts in the field of autonomous vehicles. The number of quotas allocated for this job was around 500. However, in the first phase, around 300 employees took part in this unit. 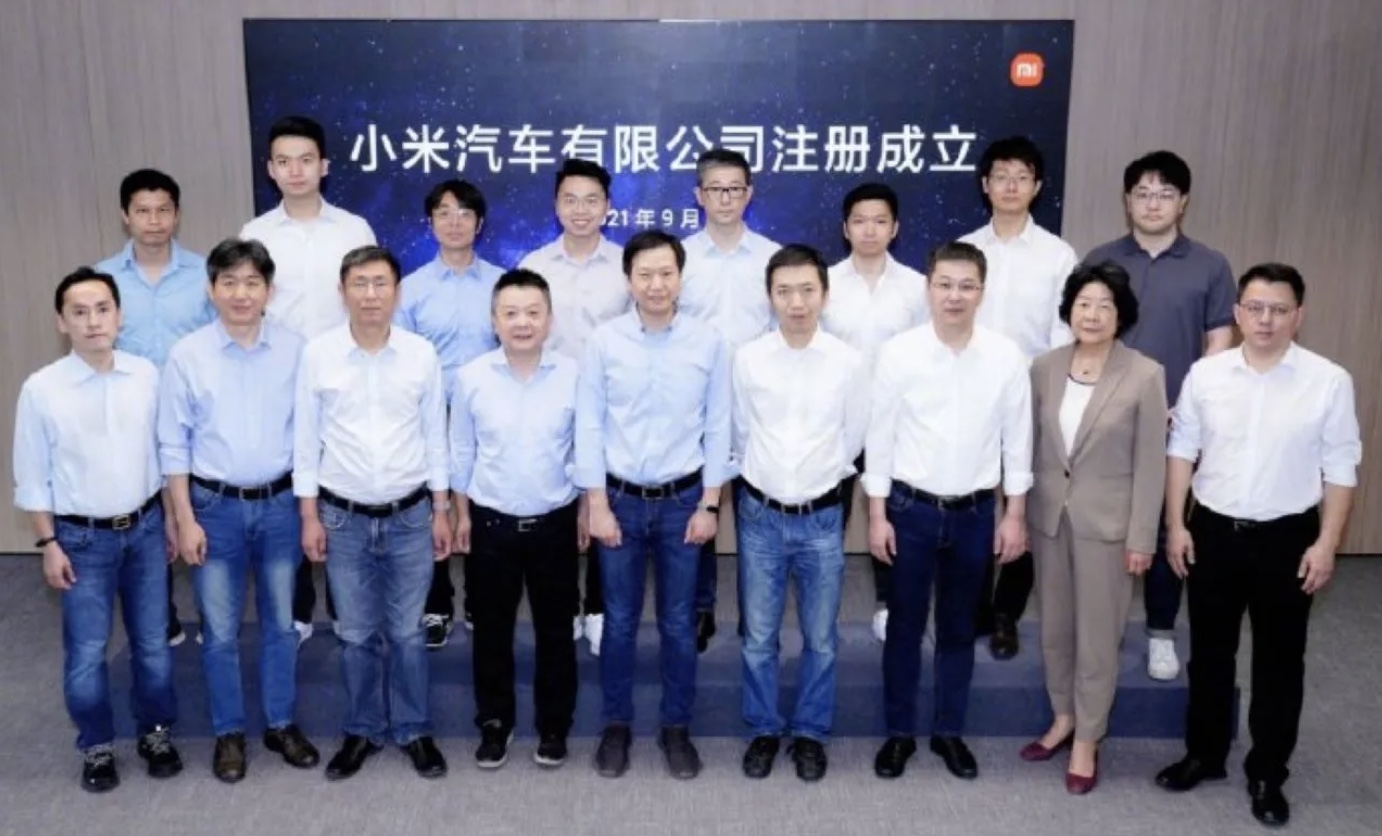 Thereupon, a new move, perhaps unexpected by Xiaomi, came and recently Xiaomi Automobile Technology Co. Ltd. The second automobile company, named , was also established. Starting off with a total registered capital of 1 billion yuan, the company is planned to focus on the production of peripherals and accessories for electric vehicles.

With the establishment of the new company, Xiaomi shared the final financial report earlier this week. In the report, it was announced that there are 14 thousand people in total in the R&D department of the company, and more than 500 of them work in the automobile units. On the other hand, the report revealed that the electric car works are progressing smoothly and if there are no problems, mass production will start in the first half of 2024. 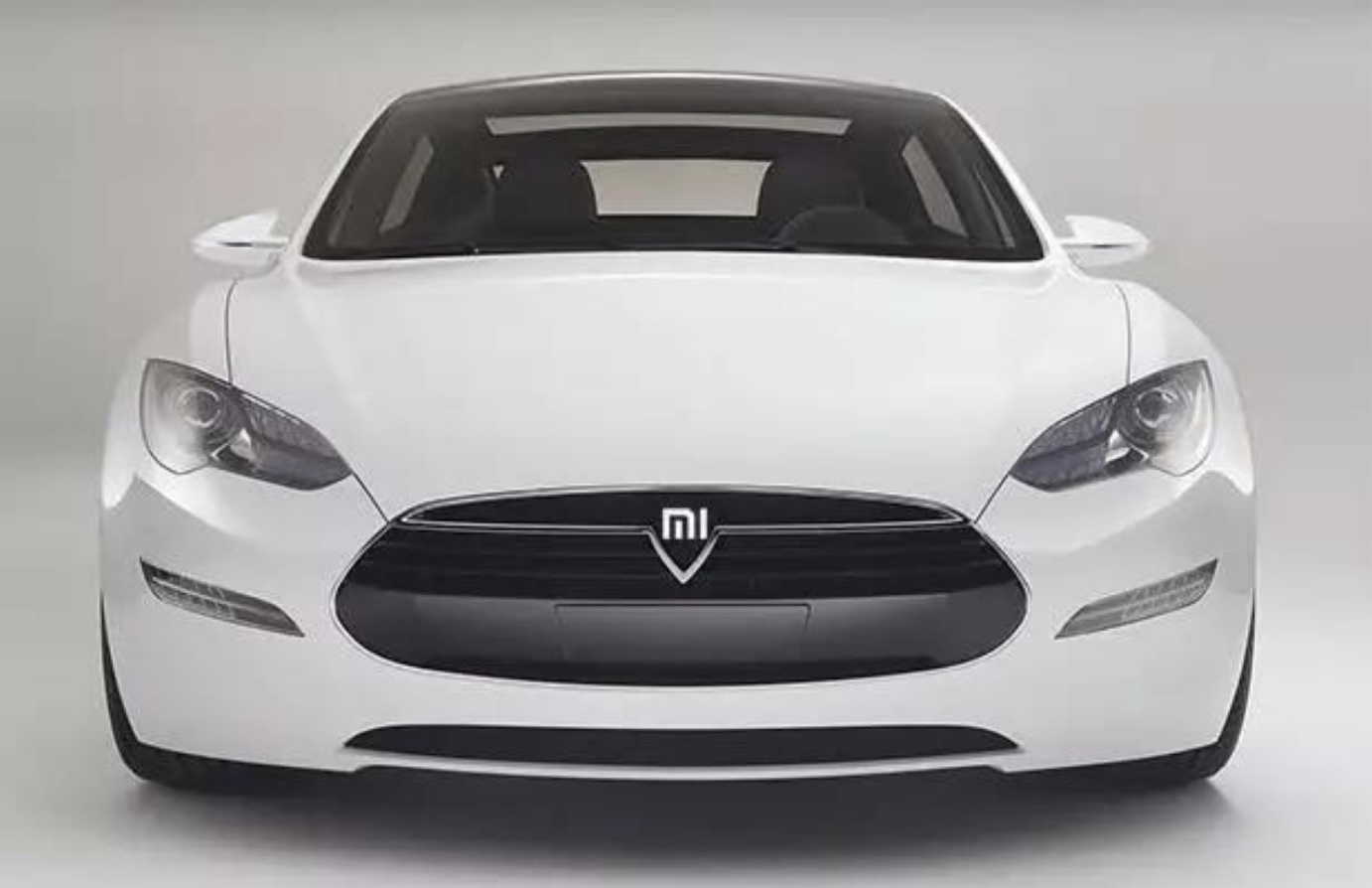 Finally, it should be noted that Xiaomi acquired Deepmotion, which focuses on autonomous driving technologies, for $ 77.3 million in August, and the first model expected to be released will have these systems.

So what do you think about this subject? If Xiaomi achieves its goal, can it achieve success by increasing competition in the automotive industry? You can share your views with us in the comments section.

iQOO Neo 5 can be launched with Snapdragon 870

LG Sells Canceled Cell Phones, Like the Velvet 2 Pro, to...