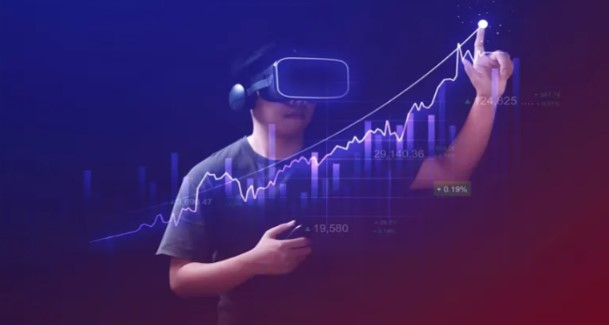 News of a new $400 million investment is helping one of the largest metaverse coin projects on the market grow by double digits.

The blockchain-based metaverse project, which receives most of its investments from Animoca Brand Corp, aims to raise $400 million in a new investment round that will increase its value to $4 billion. A Bloomberg report released on the same day said that the team behind the initiative is considering raising $400 million in funding from new and existing investors, citing unnamed sources familiar with the situation. Although the amount of the allocated fund is known, detailed information about which companies will take over the investment was not provided. As news about investments spreads, the SAND project’s own token grows by double digits. According to CoinMarketCap, it reached $2.95, which is 17% more than $2.55.

This round will be followed by the previous round last November, when The Sandbox closed a $93 million funding round led by SoftBank. Sources say that the parameters of a possible new fundraising have not yet been determined, but say that these restrictions may vary depending on the state of the market.

The Metaverse Coin project is looking for Additional funding

The controlling stake in Sandbox belongs to the manufacturer of cryptocurrency games Animoca Brands, and its patrons are the Japanese venture capitalist SoftBank. In November, the company raised $93 million in a Series B round led by SoftBank. Meanwhile, major brands such as Gucci, Warner Music and most recently global bank HSBC continue to invest in the metaverse. HSBC acquired The Sandbox Stadium last month to increase customer engagement.

Sandbox entered the blockchain market in 2018 when it offered a trading platform that allowed users to upload and sell their NFTs. Since then, the company has grown into one of the most popular metaverses and is home to many major brands and celebrities. As we reported on Somanews, suggestions that The Sandbox would go public were refuted by Chief Operating Officer and co-founder Sebastian Borgen.

Famous Analyst: Be Very Careful With This Altcoin In 2022!

Metaverse Coins Attract Attention: This Coin Has A Big Increase!