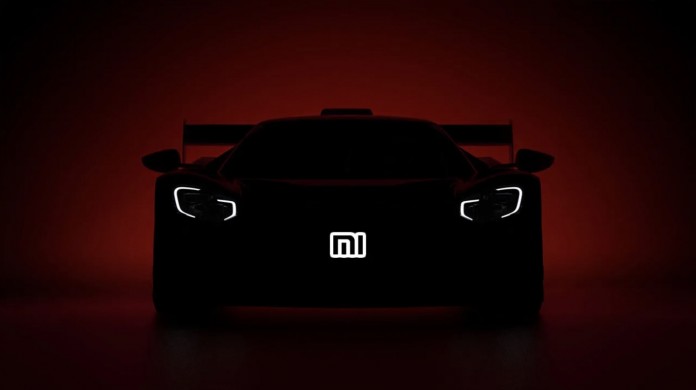 Huawei and Xiaomi have invested heavily in an important supplier of electric cars. Here are the details…

Change in the automotive industry continues at full speed. After companies that have become popular with their electric vehicles, especially Tesla, automobile giants that have been operating successfully in the sector for years are also starting to keep up with the trend.

In fact, recently, smartphone manufacturers have started to take concrete steps on electric cars. Finally, it has been learned that Xiaomi and Huawei, which are strong players in the industry, have invested heavily in an important supplier in this field.

As it is known, both companies have been working on electric cars for a while. At this point, we can say that Xiaomi has gone one step further. Because the company, in September Xiaomi Automobile Co. Ltd., recently Xiaomi Automobile Technology Co. Ltd. launched its second subsidiary company called Thus, the number of employees working in automobile units exceeded 500.

Huawei, on the other hand, cannot fully take the steps it wants due to US sanctions. For this reason, it should be noted that it has had a calmer process compared to Xiaomi, but still great progress has been made in the works. 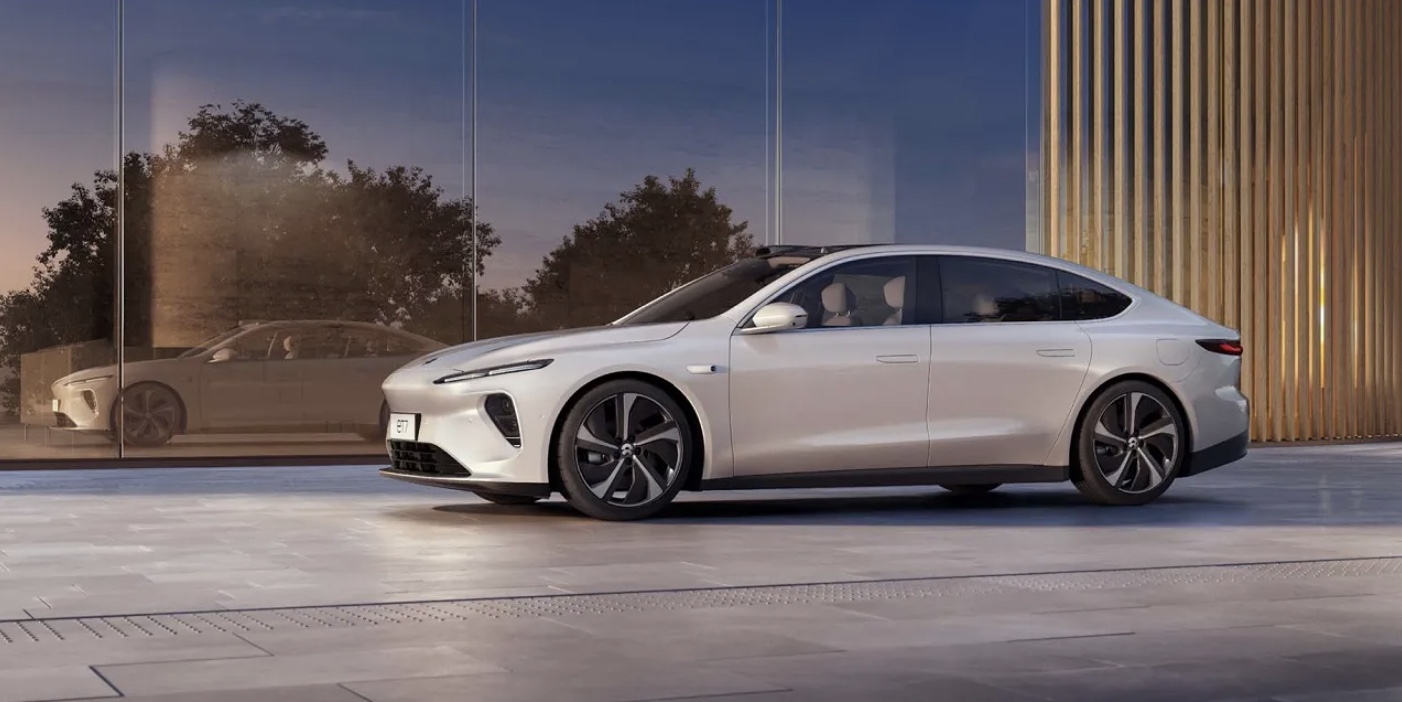 Xiaomi and Huawei have recently invested heavily in the battery supplier of Chinese electric car maker NIO. The supplier Beijing Weilan New Energy announced that it has received a total investment of 500 million Yuan, roughly $78.2 million, from both companies.

The supplier, which was established in 2016 and made agreements with giant companies in a short time with the popularity of electric cars, has three different production facilities in China. It is frequently preferred especially because it produces high-range batteries. As it will be remembered, the NIO ET7 model, which has a maximum range of 1,000 km, has the signature of Beijing Weilan New Energy.

Huawei and Xiaomi also want to leverage the supplier in their electric car plans. For this reason, it is underlined that new investments may come in the future.

So what do you think about this subject? Can Xiaomi and Huawei achieve success by increasing competition in the industry with their electric cars? Do not forget to share your views with us in the comments section.

Bitcoin (BTC) Falling Under $7,000 May Be Just the Beginning