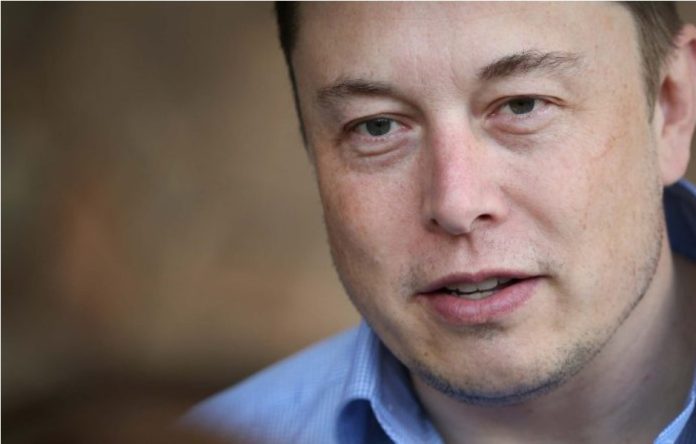 Twenty-five percent of this drop occurred after Musk officially took over Twitter just a month ago (October 27), and Bloomberg reported that the controversial entrepreneur lost more than $100 billion (823 billion pounds) this year.

Last month, Musk — the richest man in the world — bought Twitter in a huge $44 billion (£38.7 billion) deal. Since then, he has been constantly criticized for a number of questionable decisions at the company, including the introduction of a paid subscription to Twitter Blue.

Musk laid off thousands of employees, and advertisers began to leave the platform en masse. It is reported that a few days after Musk came to power, hate speech on Twitter increased dramatically — for example, the use of the N-word increased by almost 500% within 12 hours.

In addition, Musk allegedly recently told the remaining Twitter employees that they should “work long hours with high intensity” or quit, which was soon followed by rumors about the collapse of the site.

Controversial figures such as Donald Trump have returned to Twitter after an online poll, as has Kanye West after his account was previously blocked following a series of anti-Semitic messages.

In light of these returns, others have left the platform, including Trent Reznor of Nine Inch Nails, who said he was “ready to leave” the platform and called Musk’s takeover a “disgrace.” When the musician finally left, Musk called him a “crybaby.”