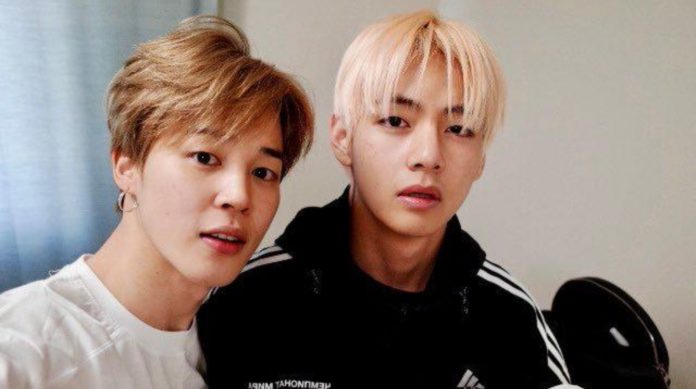 The boys gave us adorable moments.

BTS is very hard to release “Black Swan “, the boys traveled to the United States to present to ARMY what their new era is about and rehearsed for days to surprise them.

The official presentation was in the James Corden show and the boys showed why they took their time to perfect one of their best choreographies, so they decided to share the rehearsal videos and gave the fans some very nice moments.

Apparently, the dance is a bit complicated, so some helped each other, as did V and Jimin , one of the favorite ships of some fans. The boys showed that they have great chemistry when it comes to rehearsing and always support each other.

Everything turned into an adorable moment when Jimin hugged Taehyung in an attempt to help him. An extra point was the ponytail that Jimin brought , both looked very tender and stole the sighs of fans who love this bromance.

The boys also shared part of their essays, where Jungkook and J-Hope had fun while practicing the steps. Without a doubt, your effort has been worth it.