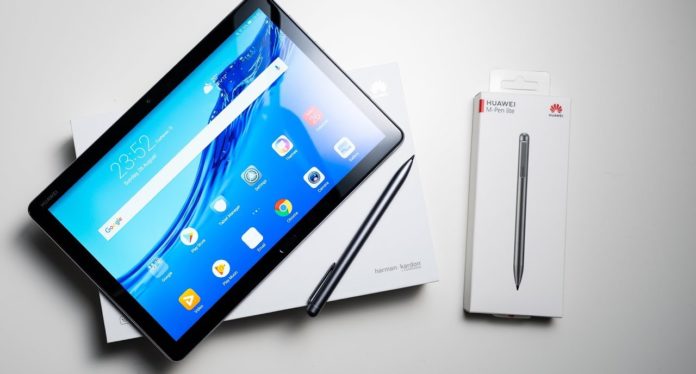 Huawei faced some problems in the western market after the coup from Google, it released the MediaPad M5 Lite tablet for India.

Enhancements included in Huawei MediaPad M5 Lite
The device has a resolution of 1200 x 900 pixels, FHD, 10.1 inch, 2.5D curved screen. Tablet; It is powered by the Kirin 659 processor, the ARM Mali-T830M MP2 GPU and 4GB of RAM, and comes with 64GB of internal storage. The storage feature of the device can be up to 512 GB. The device comes out of the box with EMUI 8 based on Android 8.0 Oreo.

On the back of the Huawei MediaPad M5 Lite, there is an 8 MP camera without a LED light, and an 8 MP camera on the front. The device provides the security side with the fingerprint reader sensor. The connection features in the device are as follows; 4G LTE, Wi-Fi 802.11 ac, Bluetooth 4.2 and USB Type-C. The tablet can charge its 7,500 mAh battery with 18 W fast charging.

The device has a space gray color option with 4 GB RAM + 64 GB internal storage, 22,990 Indian Rupee. It will be available on March 6.