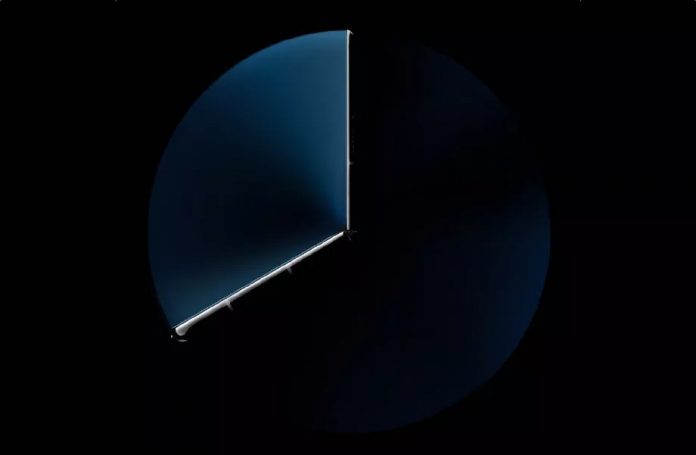 The foldable screen Huawei Mate X2 will be officially revealed next week. While the countdown to the promotion continues, posts to increase the excitement are coming from Huawei. In the newest of these shares, an important clue is given about the folding screen design. It seems that the screen of the smartphone will fold inward, just as rumored to do.

In previous leaks, it was understood that the Mate X2 would look more like the Galaxy Z Fold 2 than its predecessors Mate X and Mate XS. Huawei’s latest post, which once again reminds of the introduction on February 22, shows a device that shines on the top of the screen frame. This is considered as a sign that the screen will fold in.

The Mate X2 will be featured at the Mobile World Congress (MWC) in Shanghai, China. MWC Barcelona, ​​normally held in February, was shifted to June, while the event in Shanghai was pulled back to February. New phones from other Chinese manufacturers are expected to be introduced at this event.

According to rumors, the Huawei Mate X2 will come with a quad rear camera system. The 4400 mAh battery will provide the phone with the energy it needs. This battery will also offer 66W fast charging support.