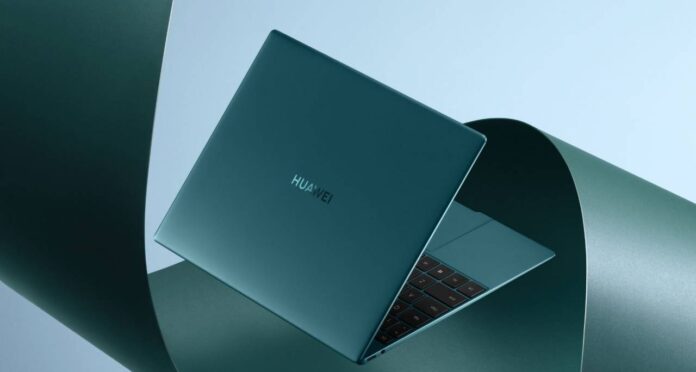 After the Apple M1 processor Mac family, the work of some companies, especially Huawei and Microsoft, on ARM processor began to leak. The model, which will come under the name Qingyun L410, will be powered by an ARM-based processor.

The new model will allegedly include components for the MateBook B5-420 model. The model, which will come with the Linux-based Deepin OS 20 operating system, will be powered by the Huaewi-produced Kirin 990 processor. The device, which will come with a 14-inch screen with 2K resolution, will be presented to users with 8 GB of RAM and 512 GB of storage.

Since the Kirin 990 processor has a 5G version, it is estimated that the device will come with 5G support. The processor that is the subject of the rumors has 2 Cortex-A76 2.86 GHz, 2 Cortex-A76 2.36 GHz and 4 Cortex-A53 1.95 GHz cores. Considering the performance of the Apple M1 processor models, it is stated that the Qingyun L410 model will also come out with good performance.

It is among the rumors that the company will launch the new model in March 2021. Due to the components to be used, the Qingyun L410 model is expected to be cheaper than the MateBook B5-420 and there will be an increase in demand for the new model.