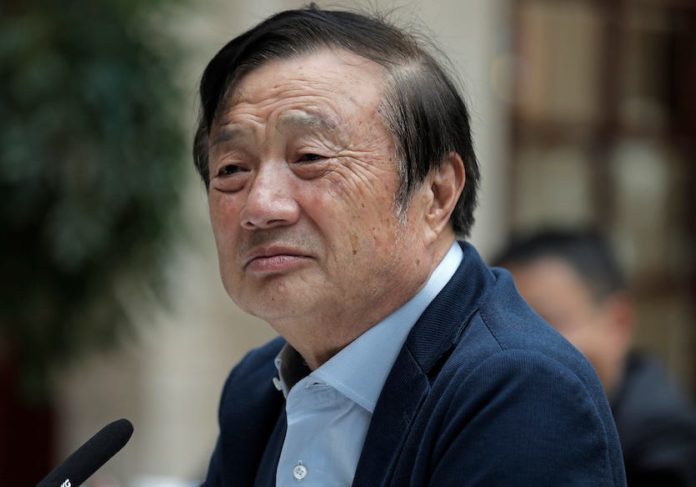 HarmonyOS operating system was developed by Huawei against the commercial embargo imposed by the USA. However, the founder of Huawei doesn’t think HarmonyOS can compete against Android and iOS.

The US ban on Huawei has forced the company to take drastic measures. HarmonyOS platform, developed by the Chinese technology giant, was one of these initiatives. However, the founder of Huawei does not think the new operating system will rival Android and iOS.

According to Huawei’s descriptions, HarmonyOS is a cross-device operating system designed for a wide range of products, from TV and smart speakers to IoT devices. Huawei previously confirmed that the platform will also support smartphones, but we haven’t seen any smartphones using HarmonyOS yet. Huawei founder Ren Zhengfei, despite everything, announced that he does not see HarmonyOS as a rival to Android and iOS.

Evaluating the future of HarmonyOS, Huawei founder said, “Huawei came to this field later. So it will be very difficult to switch between Android and Apple’s operating systems. It may take a long time but not more than 300 years,” he gave a humorous answer. Zhengfei also noted that although the trade ban came into force last year, they saw an increase in parts purchased from the USA.

It was also reported in the interview that the US is trying to intensify the ban on Huawei. Washington is believed to be able to force Huawei to apply for a license if they use U.S. technology in the chip making process.

Crossover between Star Wars and Marvel?

Netflix has 16 million new subscribers during the coronavirus outbreak