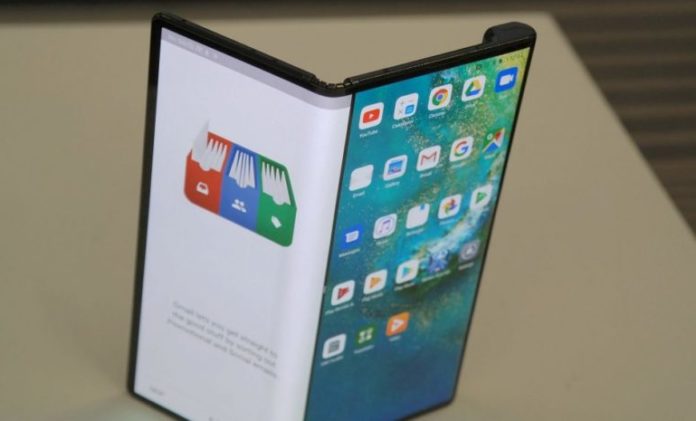 Huawei’s Foldable Phone Mate Xs Release Date Announced. The new version of Huawei’s foldable smartphone will be available in March. Huawei Mate Xs is expected to be available at the Mobile World Congress next month.

The new foldable device pleases the users, the Huawei Mate Xs Mate X is expected to be Huaweicheaper than the sale. The reason why the new device is so cheap is that screen production is now easier. Huawei Mate X selling price is around $ 2 thousand 400.

The new Mate X has a different processor

The new foldable device will be powered by the Kirin 990 processor and will support integrated 5G connectivity. Huawei Mate Xs specifications include:

See Also
Huawei 'Google': How to use Petal Search on your phone?

Although the Mate X was a promising device with a sleek, slim design, beautiful display and powerful features, the device could not function outside China due to disputes between the US and Huawei. Nevertheless, despite its relative cost and lack of activity outside China, Mate X reached a sales figure of around 200,000 in two months.

Marvel: Everything you need to know about WandaVision!