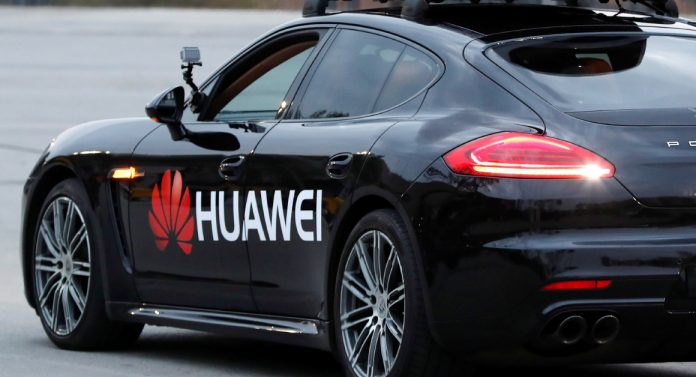 For a long time, when Huawei is mentioned, the US embargo comes to mind. Huawei found the solution to develop its own products, which was banned from trading with US companies when Donald Trump was president, and therefore could not include Google services and applications on its new phones.

Although the phone has lost its market share and the resulting loss of revenue, the Chinese technology giant, which is skipping the process slightly than expected, continues to work in different areas. Similar to Apple, Huawei has rolled up its sleeves to develop electric cars.

Huawei electric car could hit the road in 2021

It was previously on the agenda that Huawei was working for vehicle production. According to the news shared by Reuters, talks began with Changan, BAIC Group and other companies operating in this field. Instead of establishing its own facility, Huawei will launch its vehicle through a company that already manufactures, thus speeding up the mass production process.

Some sources claim that the vehicle will be available at the end of 2021. However, how realistic this claim is is a matter of debate.

Even though the news is pretty surprising at first glance, it’s actually no surprise. With the rise of electric cars, cars have become technological products rather than traditional products. This situation caused companies that are highly experienced in battery and various issues to set their sights on this area. Apple and Xiaomi are other tech companies investing in this field.

We will see together how technology giants step into the automobile industry will affect manufacturers such as Volkswagen, BMW and Mercedes.