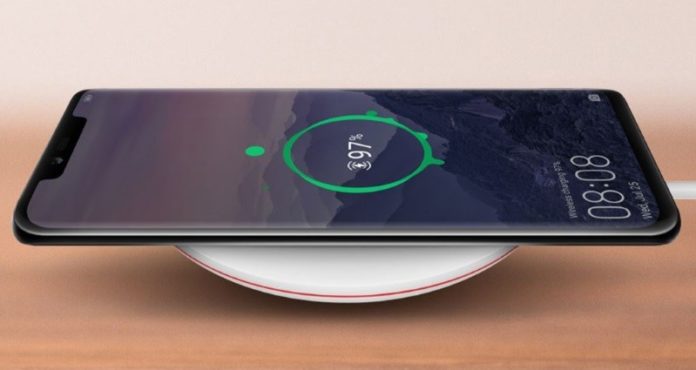 Huawei has begun to offer a new feature on its smartphones. This feature, called EMUI smart charging mode, learns the phone’s usage status with artificial intelligence support, thus preventing the phone from overcharging.

Smartphones are an integral part of our lives. Especially when we are in the pandemic process, the time we spend with our smart phones has increased a lot. This forced us to charge our phones more. However, charging and discharging the phones continuously is not a good thing for battery health.

When this feature is activated, when you plug your phone into charge, when the battery charge rate reaches 80 percent, charging is stopped and the device starts to charge much more slowly. Artificial intelligence learns your phone usage over time and determines the filling speed after 80 percent accordingly.

According to the statements made by Huawei, EMUI smart charging mode will seriously affect the battery life of the phones. Because the company states that it relies heavily on the artificial intelligence it develops. However, officials have not made any explanation as to when this feature will reach more users. It seems that Huawei users will wait a little longer to access this effective feature.

Camila Cabello subscribers to the US elections

BTS: Jimin will be portrayed by this actor.

Fortnite: Daredevil skin, how to get it for free

Netflix: location for the movie “Christmas from the Sky”

Microsoft Will Block Malware With A Feature That It Will Add...