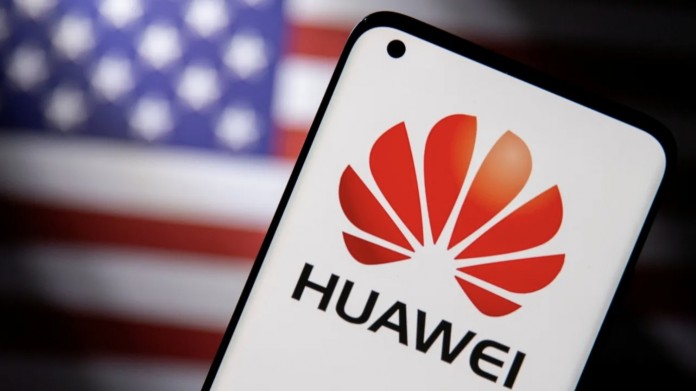 Stuck under the US embargo, Huawei is struggling to maintain its existence. Finally, the company’s new plans have leaked…

For the last few years, China-based technology manufacturer Huawei has been going through a difficult process. Because the former president of the USA, Donald Trump and his administration, imposed harsh sanctions on Huawei. The US initially banned the company from selling its products in the US. He then blocked him from working with any US-based business. Thus, the China-based company was actually prohibited from making any phones and tablets.

All this and more pushed Huawei to the edge of a cliff. However, he recovered quite quickly and new plans keep coming.

Huawei will use third-party manufacturers!

The tech company has a new plan to escape the embargo! The company may sell its products through sub-brands. It should be noted that a year ago, Huawei sold its sub-brand Honor to a consortium. Thus, the embargoed company allowed its former sub-brand to use both Android and processors designed in the USA. 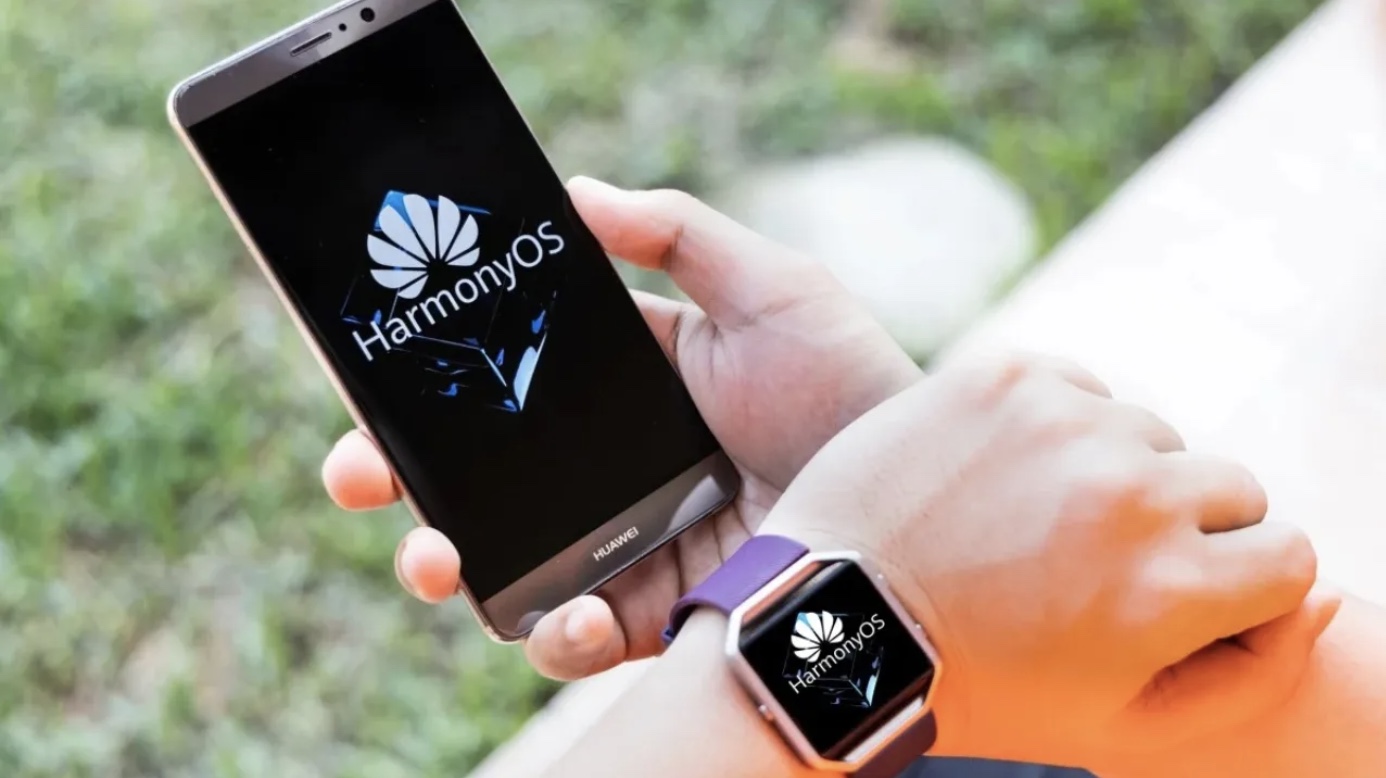 However, the lack of Android operating system on its new phones creates a huge financial vacuum for Huawei. The company is struggling to close this gap. According to the news of Android Police, Bloomberg has reached leaks from people with knowledge on this subject. Allegedly, the company wants to license smartphone designs to third-party manufacturers.

Accordingly, it will be possible for Huawei to access critical components that are forbidden to obtain personally, such as the processor and other important smartphone parts. Meanwhile, the third party in question is the state-owned China Postal and Telecommunications Appliances Co (PTAC). PTAC sells Nova phones like the Huawei Nova 9, which is almost identical to the Honor 50, the first Google-backed Honor model outside of China.

This plan seems like the only option for the company to continue research and development as well as its continuation. Because if the conditions get tough for the company, it will be harder for the company to re-enter the market. For example, changing political conditions or starting from scratch with components made entirely in China will make it difficult to launch.

Finally, an official statement on this issue has not yet come. So, what do you think about this? Do you think Huawei’s plans are real and will they work? We are waiting your comments…