Home Tech Huawei Y8p is introduced! Here are the features and price 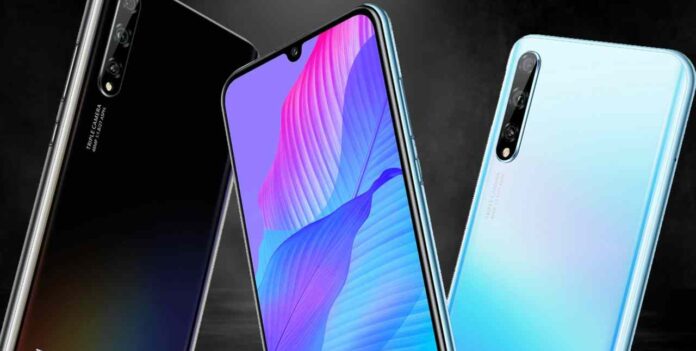 Huawei Y8p model appeared on the company’s website. As a matter of fact, details about Huawei Y8p features and price have been officially announced. The most striking detail of the new model was the presentation of a similar picture in the technical feature point with the previously announced Huawei Enjoy 10s model.

Huawei Y8p features
The first detail to be said about the Huawei Y8p specifications is the 6.3-inch OLED screen. This screen has a 1080p + resolution. On the camera side, first of all, a 3-sensor rear camera system shows itself. Of these sensors, the 48-megapixel resolution was preferred for the main camera. The ultra wide-angle camera has a resolution of 8 megapixels. In addition, a 2 megapixel sensor is also used for depth sensing technology. On the front camera side, there is a 16 megapixel sensor.

This processor is accompanied by 4 GB or 6 GB of RAM. Thus, it is necessary to say that there are two different RAM options. Internal storage is 128 GB. All these components are powered by an internal battery of 4000mAh capacity. In addition, 10W fast charging support is also offered.

Wired connection options include USB-C and 3.5mm headphone jack. In addition, it is useful to state that fingerprint reading feature is also available on the screen. It should also be noted that Huawei Y8p technical specifications support NM SD memory card up to 256 GB. It is noted that the box will come out with the Android 10 mobile operating system version.

In the following days, pricing based on uke will be detailed. As of 29 May 2020, it has been shared that sales will be officially started.