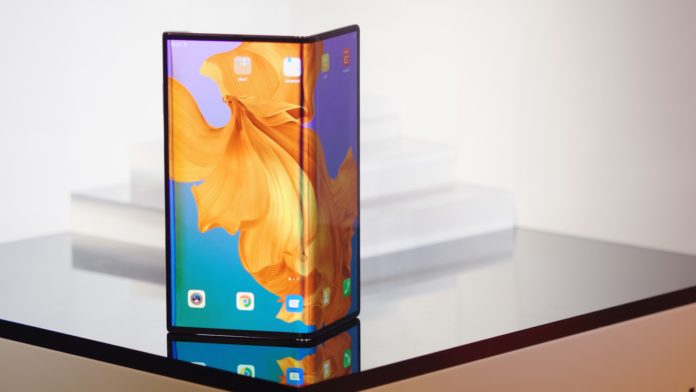 Huawei and Xiaomi will supply the foldable screens from Samsung said. Huawei had previously bought the foldable display on the Mate X from LG and BOE.

According to information from ET News, Huawei and Xiaomi’s foldable screens will be provided by Samsung. Prior to that, Huawei supplied the screens of the Mate X foldable phone from LG and BOE.

Huawei will use the Samsung Display in future foldable phones due to quantity and quality issues. Samsung’s Huawei foldable OLED panel has already begun to develop. 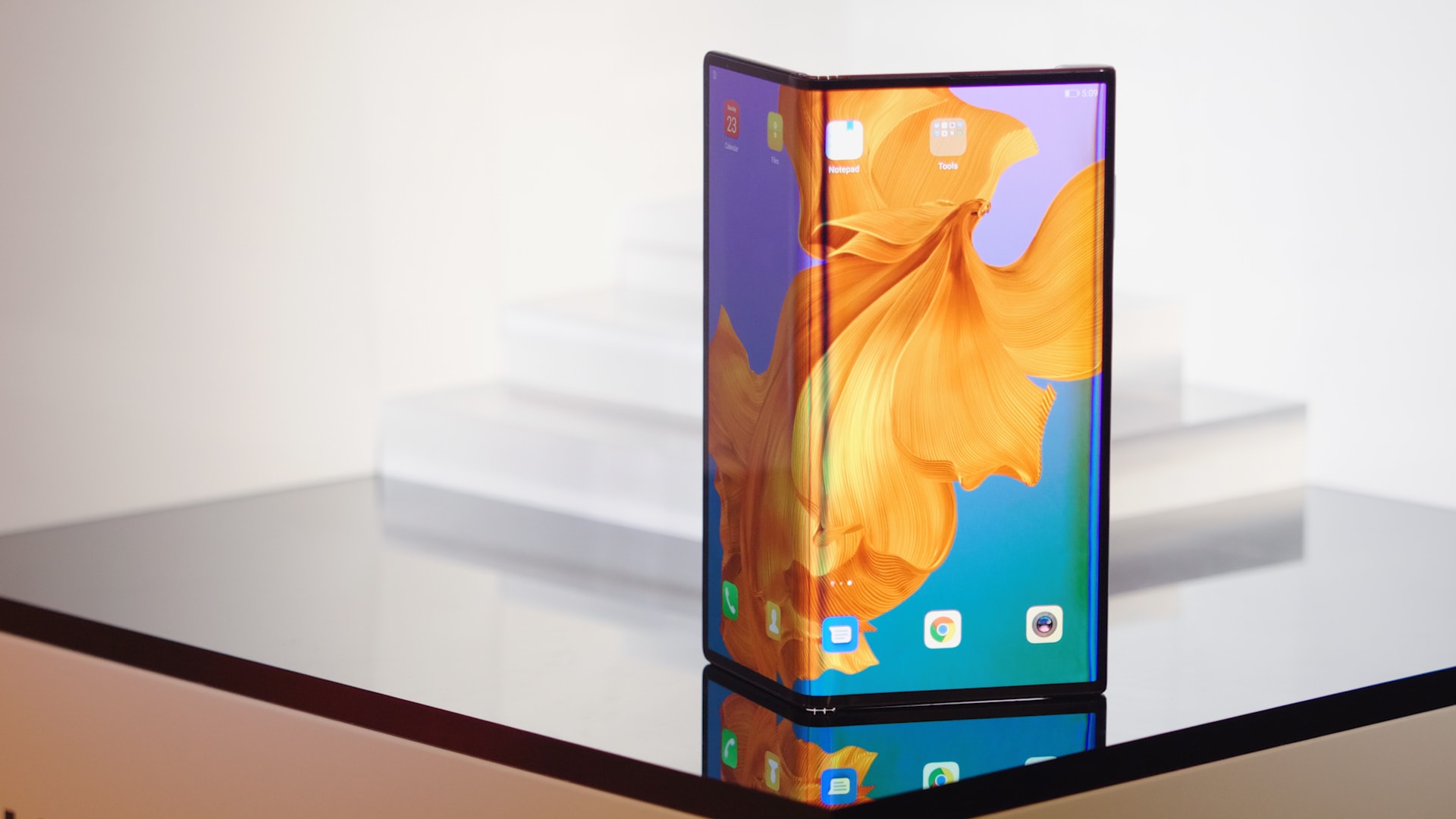 Huawei is expected to use Samsung’s foldable OLED panel in a device to be released this year. However, Huawei will continue to use BOE in the revised version of the Mate X, which will be shown at the Mobile World Congress. Finally, it is reported that the Chinese smartphone giant will also use BOE as a complementary supplier if the production figures increase. However, the fact that Huawei is still unable to install Google applications and services remains unclear whether the refurbished Mate X will be produced in large numbers.

In addition to Huawei’in Xiaomi’nin future foldable devices, Samsung said to prefer. Xiaomi had previously tried Visionox’s bendable screen, but it was hoped to switch to Samsung due to ‘efficiency problems’. However, Xiaomi will not be able to produce a foldable phone in 2020 due to design changes and parts supply problems. 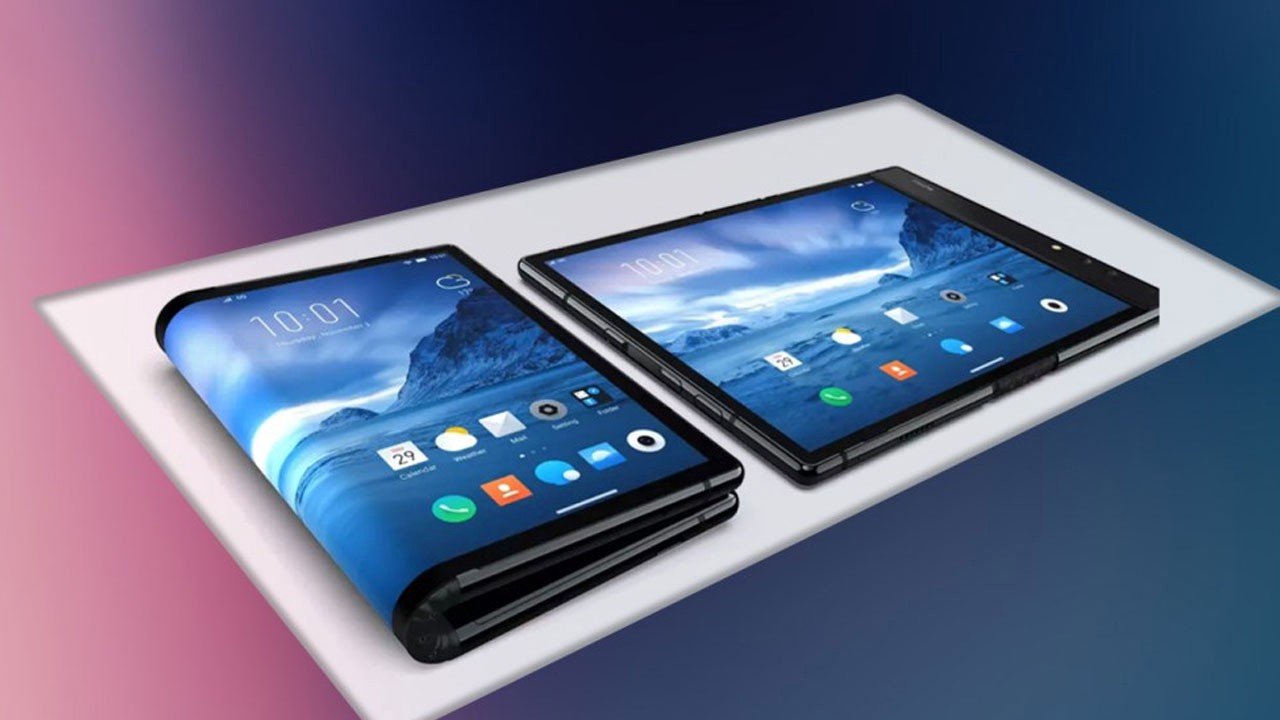 Taking into account Philips’ complaint, US launches investigation into Fitbit and...