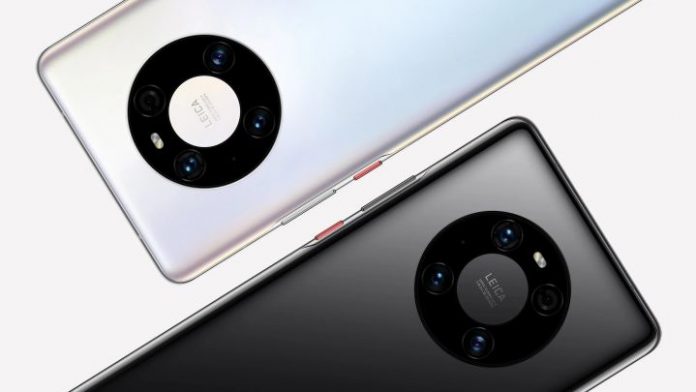 Huawei has been one of the Chinese companies hardest hit by the US veto. This has involved a huge effort to sell more products in the world without counting on the help of other important firms in the segment such as Google, from whom it has become unmarked at the software and application store level. But the Chinese company has looked for all possible ways to go ahead and somehow sneak into the American market. It seems that they have found one and it is to sell their phones without 5G with the help of Qualcomm.

Huawei will have Qualcomm chips

In the world of mobile phones we have seen how some companies manufacture some of the components that later carry their smartphones. The most common are processors, a very important chip when making any electronic device. In the case of mobile phones, they are very important thanks to the fact that it integrates many of the characteristics that make it more or less powerful or different from a device with these characteristics, such as the graphics card or the modem, among others.

In the case of Huawei, we find the Kirin line that has predominated in its high-end terminals, but now the company is at a time when it wants to bet everything to reach more users. Recall that the Trump administration has already extended this ban until this year, but the war is not related to the sale of mobile phones, but to the incorporation of 5G to mobile networks.

But it turns out that the Chinese house has found the solution to “skip” their veto at once and that is to sell their phones only with 4G. According to what SlashGear has in its lines, Huawei would have the trimmed versions of the Snapdragon 778G or even the next Snapdragon 898 of which an announcement is still expected soon. This would help smooth trade relations and place Chinese mobiles in electronics stores without losing capabilities.

All the power of a good phone, but without 5G

As we tell you, the United States has a “pending account” with Huawei and its phones. The reason is not that it is one of the most important firms in the segment, but its telecommunications technology. And is that the Chinese company is one of the pioneers in the 5G distribution network along with others such as ZTE, something that at the time was a severe blow to the former president Trump. With Biden it seems that the closure will continue, but with this new strategy Huawei could recover part of its most loyal users settled in the American territory.