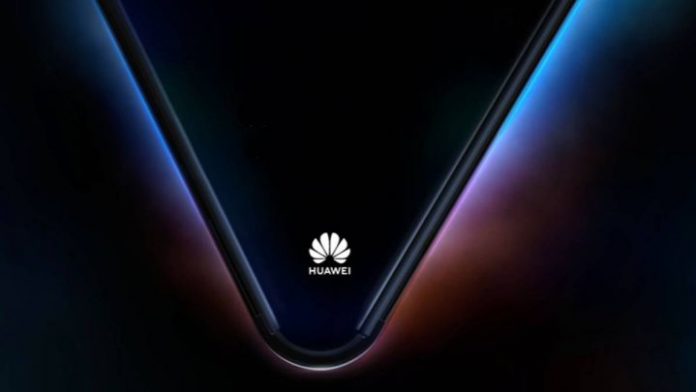 Huawei is going through a delicate moment in its history. The blockade suffered during the government of Donald Trump in the United States has taken its toll on the company, but this does not seem to affect its future plans. It seems that the Chinese house has strength left for a while and wants to demonstrate it with a very ambitious product, as well as a new version of the folding Mate X2 that could arrive at the end of this month.

The new version of the folding Mate X on the way

Flip phones are the present, although it is still a land that very few have claimed. And it is that there are hardly any companies that have presented a proposal in the market, although some are already for a version two and a third on the way. In the case of Huawei, we have seen the efforts it made two years ago when we saw the Mate X, a folding mobile that cost almost 2,170 euros.

But the news predicts the arrival of a successor for this device and that is that we could see a Huawei Mate X2 at the end of this month. The clues have been left to us by the company itself on its profile on the Weibo social network, where an ad appears showing a terminal with the screen folded, its name and the date that points to February 22. It will be then when we see the new proposal for the device, one that has waited two years to develop.

Some details of the Mate X2

The Huawei Mate X2 would come as a continuation of its first foldable phone. As we found in Mashable, the terminal will have a main screen that extends to 8.01 inches and a secondary one of 6.45 inches. In the photographic section we would have a 50 MPX sensor and another 16 MPX in the selfies. All this powered by a processor of the house: the Kirin 9000.