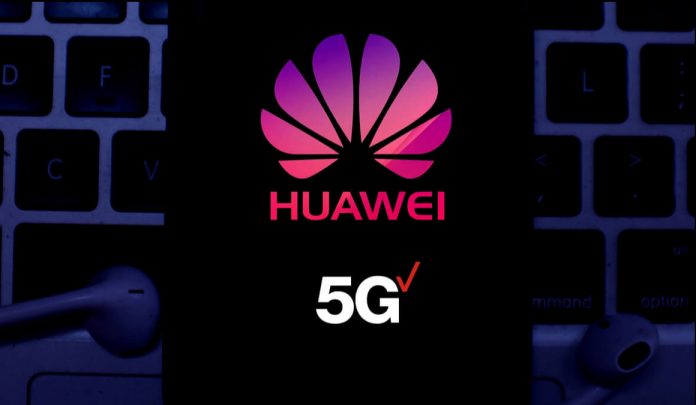 Increasingly distancing itself from both the international phone and infrastructure markets, Huawei plans to monetize its patent portfolio more aggressively. The company announced it will charge a “reasonable” royalty fee of $ 2.50 per device to license its collection of 5G patents from phone manufacturers such as Apple.

To put this fee in perspective, companies like Huawei, Nokia and Ericsson do not charge for access to 5G technologies. Also, the royalties claimed by the Chinese company are significantly less than $ 7.50 per device, which led to years of litigation between Apple and Qualcomm. Huawei estimates that the strategy will help generate $ 1.3 billion in additional revenue between 2019 and the end of 2021.

According to CNBC, 18.3 percent of Huawei’s 5G patent family is estimated to fall into the Standard Basic Patent category. As the name suggests, these are critical to wireless networking standards such as 5G and LTE.

In most cases, phone manufacturers cannot make a phone that can access these networks without licensing some of these patents. As such, Huawei has the most used 5G-related SEPs of any company in the world.

Historically, Huawei has never gone out of its way to license its patent portfolio or therefore never used it to sue rivals.

But that was before the Trump administration put the company on the Trade Department’s asset list and prevented US companies from working with Huawei.

We will see how brands will meet this strategy of Huawei in the coming days. How do you evaluate this step that Huawei has taken? You can share your ideas with us in the comments.